English Football League clubs could be allowed to wear their away kits while playing at home next season under a rule change designed to help colour blind people.

The English Football League (EFL) plans to ask members to vote at their summer conference on relaxing restrictions on what strip they can wear during home matches, which would benefit players and supporters who are colour blind.

Last season there were nine kit clashes in the Premier League that were deemed unsuitable by the charity Colour Blind Awareness, where colour blind fans had trouble distinguishing between the two teams.

There were further complaints from the organisation surrounding eight Championship fixtures last campaign, including both legs of the League One play-off semi-final between Sunderland and Sheffield Wednesday.

Difficulty distinguishing between the two colours is a common feature of a condition that affects around one in 12 men and one in 200 women.

Colour Blind Awareness CEO Kathryn Albany-Ward said: “This is fantastic news and will be a huge step forward for the benefit not just of hundreds of thousands of colour blind fans, but also those players who are colour blind.”

“We know that, statistically, at least one player in every male squad is colour blind and these regulation changes will make some ties easier for these players too, thereby improving overall performance of the teams. If this regulation change is approved, it will be for everyone’s benefit.

“We’re gradually seeing changes to kit regulations across different sports. We hope that the Premier League clubs will follow the lead of the EFL and we’re keeping our fingers firmly crossed for no colour blind kit clashes in the World Cup this year, especially as we know there are colour blind players in the tournament.”

LPF General Manager and Head of Access, Ruth Hopkins, said “Thanks to the campaigning of organisations such as Colour Blind Awareness there is a much better understanding of colour vision deficiency (CVD) and how it impacts the everyday lives of statistically one in 12 males and one in 200 females – that equates to approximately 3 million people in the UK.

“We know there are colour blind people playing and coaching sports and we regularly hear from colour blind supporters who have found it difficult to follow the game, so hopefully, if the vote is successful, this proposal from the EFL will make life easier for them and make the games more inclusive.

“We would like to see the avoidance of kit clashes at all levels and in all sports alongside consideration when designing signage, wayfinding, websites and literature. Level Playing Field will continue to work with sports venues to help raise awareness of CVD and signpost them where appropriate to organisations for further advice”. 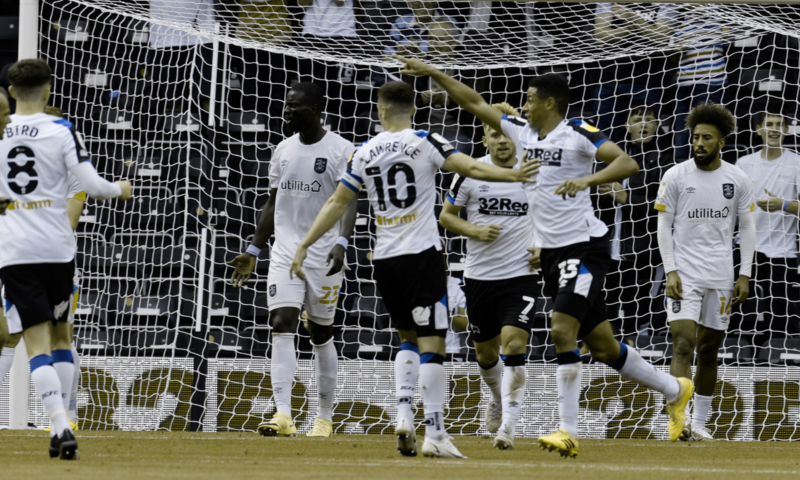