There was a fantastic turnout for the Birmingham City Disabled Supporters Club Christmas Party, with over 100 members joined by friends and family in attendance on the night, which included a meal, musical entertainment and a visit from Santa. 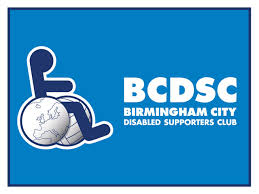