Blackpool FC Chairman Karl Oyston has been charged by The FA in relation to comments made in a text message exchange.

It is alleged that the misconduct constituted five breaches of FA rules, and that during the text message exchange, Mr Oyston used abusive and/or insulting words towards a supporter of Blackpool FC.

It is further alleged that each of these five breaches of FA Rule E3(1) is an ‘Aggravated Breach’ as defined in Rule E3(2), as each included a reference to disability. 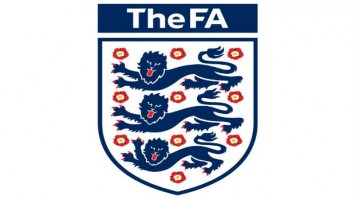