Blackpool FC chairman, Karl Oyston, has been sanctioned for five breaches of aggravated misconduct after sending abusive and insulting text messages, with references to disability, to a Blackpool FC supporter in November last year.

Oyston had admitted the charges and an independent Regulatory Commission ordered he be suspended from all football and football activity for six weeks starting on 8 July 2015 up to and including 18 August. He has also been fined £40,000.

The suspension prevents his attendance at any Blackpool FC match during the period, either competitive or friendlies.  In respect of any matches that may be played at Blackpool FC’s Bloomfield Road Ground,  Oyston cannot enter the ground for a period starting two hours prior to kick off until two hours following the end of the match.

Oyston has been ordered to undergo a mandatory education session by 10 October. He has also been warned as to his future conduct.

Oyston has the right to appeal.

Story reproduced from The FA.com

The sanction relates to a text message exchange Oyston had in November 2014. Oyston labelled a Blackpool supporter ‘a retard’ in an argument over the running of the football club. 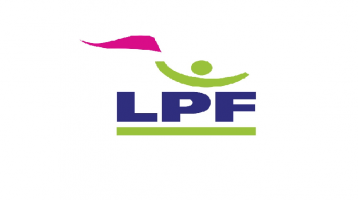