Burnley Football Club have committed to improving facilities for disabled supporters at Turf Moor by August 2018.

Having recently joined the ranks of the Premier League, Burnley are hoping to start work on the improvements in January 2018.

Level Playing Field’s General Manager Ruth Hopkins said “We are delighted to read that the development is going ahead at Turf Moor to increase the facilities for disabled spectators. Level Playing Field has been in communication with the club and we will be meeting with them early in the new year. This is another example of a club making improvements following the Premier League clubs’ pledge in August 2015 stating that all its grounds would meet the Accessible Stadia minimum standards by August 2017. Burnley FC, as a newly promoted club was allowed a 12 month extension to that time.” 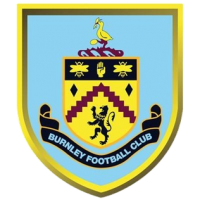