The video is one of a four-part mini-documentary series featuring four supporters groups across the country to highlight the diversity of fanbases in English football.

The video features interviews with some of the clubs disabled supporters who speak about their matchday experiences and the positive impact and legacy of the DSA.

You can watch the full video below and read more about the campaign here. 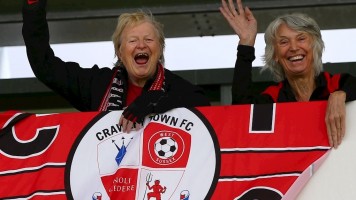