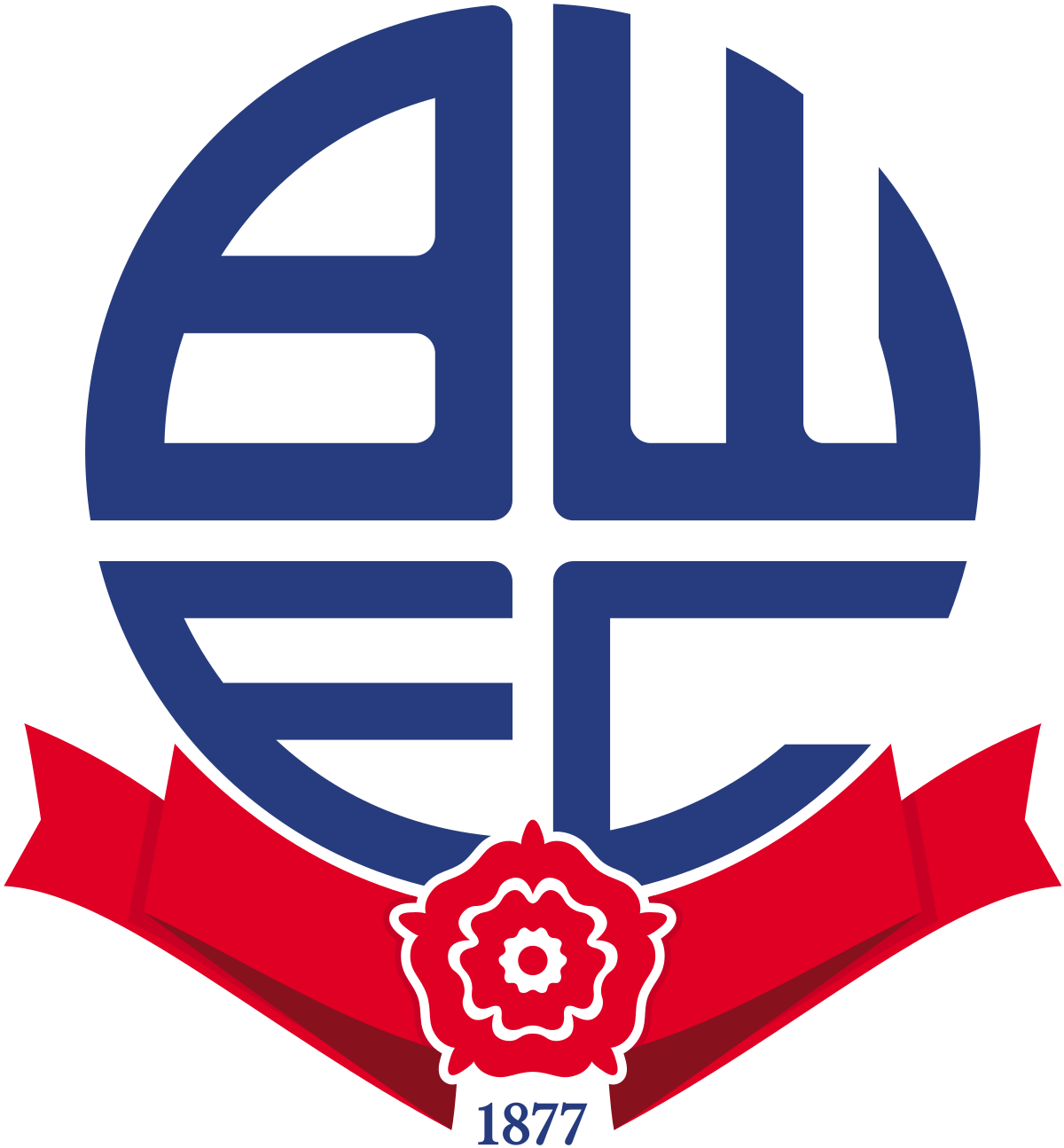 As part of the Level Playing Field (LPF) Weeks of Action campaign we want to hear about disabled fans experiences in attending live matches. Sport plays an integral part in society today and attending live matches more often than not provides a positive impact on an individual’s life and we want to share these experiences. So we caught up with life long Trotters fan and new Level Playing Field ambassador Morgan Parry.

Morgan Parry is a passionate Bolton Wanderers fan who has been following the Trotters since 2004 and as well as being a season ticket holder at the University of Bolton Stadium he travels to away games. Morgan is also an England supporter and has travelled to see England at Wembley and other grounds in England. He went to see the 2014 World Cup in Brazil, the 2016 Euros in France and the 2018 Russia World Cup.

Q) What were your early experience of attending live football games

When I started to support Bolton Wanderers the club was in the Premiership so it was exciting to see Bolton being successful and to see some of the best players in the world at the Reebok Stadium as it was called then.

Q) What’s the most enjoyable part about your matchday?

For home games Bolton Wanderers has a special elevated seating position for wheelchair users. It has spaces for about 30 fans and their carers. The space is behind glass and you get an uninterrupted view of the game and protection from the cold, wind and rain.

Depending on the best travel arrangements I go to away games by car, train or in the official BWFC Supporters’ coach. The Bolton fans have great chants and can be very funny at away games.

Q) What was your favourite live sporting moment of 2018?

I think I have two.

The first was being able to watch three games in the new St Petersburg Stadium during the 2018 World Cup. The best atmosphere was in the Argentina v Nigeria match. I was lucky to be at the end of the stadium where Messi scored his goal.

But the best moment was when Bolton Wanderers avoided relegation to League 1 on the last day of the 2017/18 season. They had to win the game and were losing 2-1 with only 5 minutes to go. Wheater (86) and Wilbraham(88) scored to win the match!

Q) What are the positive things your club does to make your matchday as inclusive and enjoyable as possible?

Bolton Wanderers have a very positive attitude to fans with all disabilities not just wheelchair users like me. They have arranged for the official supporters coach company to make a wheelchair coach available. They help to book my away match tickets so I don’t have to remember to ring up or call for tickets for away games. They organise pitch side events and help you meet your favourite footballers.

For example, my favourite players from the Premiership time was Kevin Nolan. He came to a match recently and the club arranged for me to meet him. I also met Sammy Ameobi as part of my 21st birthday celebrations.

Q) In 3 words how would you describe your matchday experience?

As a Bolton Wanderers fan at the moment – Enjoyable, Friendly and Nerve wracking!

Q) If you could give any advice to a disabled fan who hasn’t yet attended a live football match, what would you say?

Go with friends or your family. Find a team you want to support through the good times and the more difficult times. Link up with your club’s Disability Access Officer and Disabled Supporters Association.

Q) What makes watching live sport more enjoyable than watching it on TV?

Watching the game with all the fans in the stadium creates a great atmosphere. Meeting up before and after the game is good because you can talk about how you think the game will go, the team selection and then about the incidents that happened in the game.

Q) Why in your opinion is it important for disabled people to have access to live sport?

People with disabilities should have the chance to have the same experiences that everyone else has. When you go to live sports events you see interesting places, meet different people and are able to see the best sportsmen and women in the world. It is great to be able to say ‘ I was there!’. 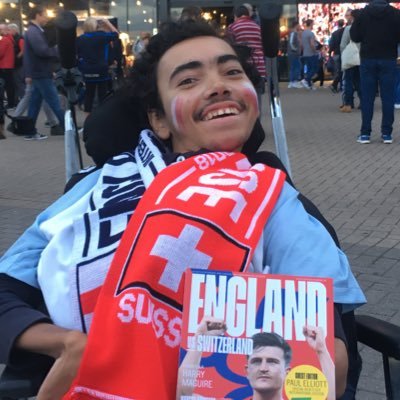