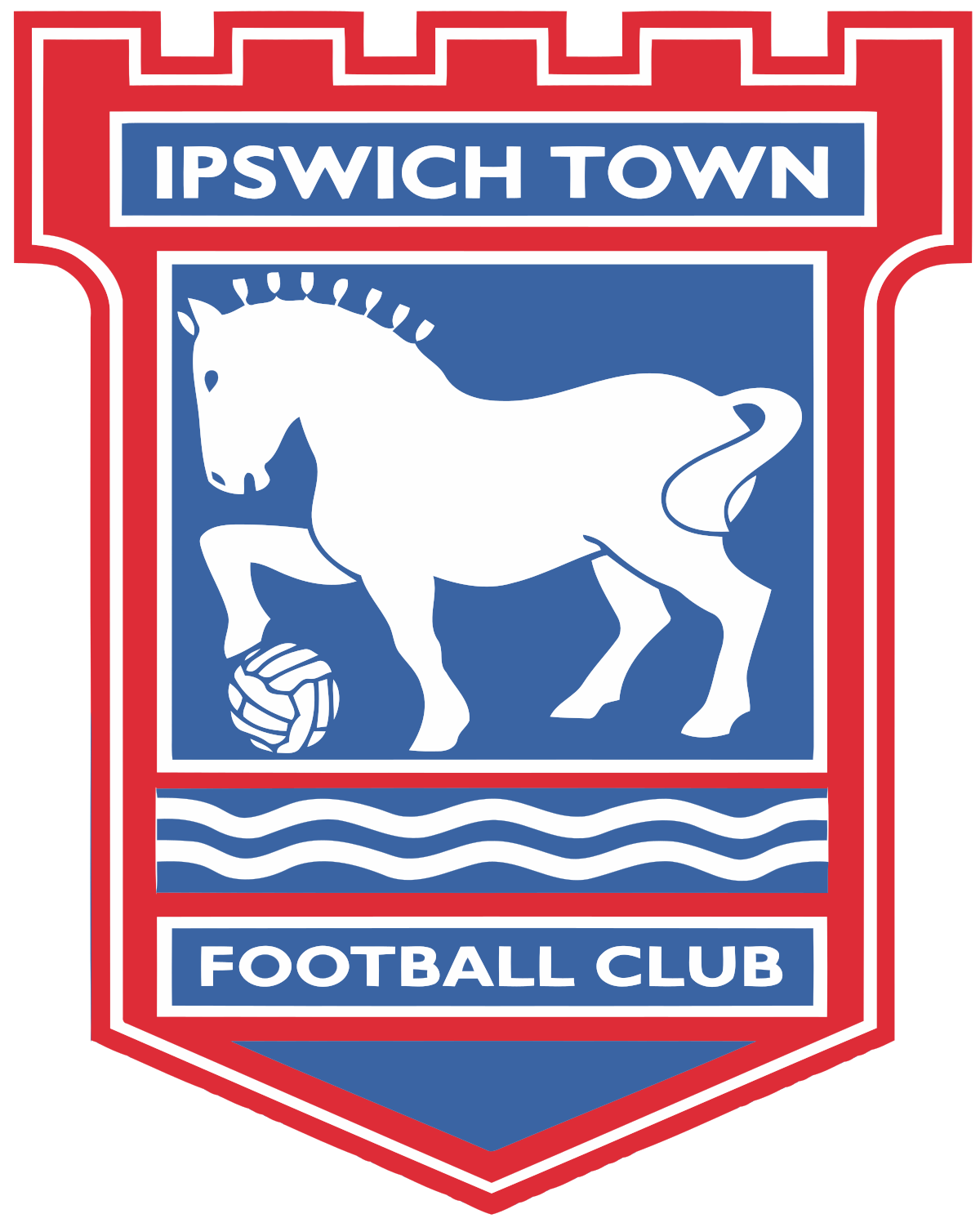 As a part of #WeeksOfAction ITFC invited Level Playing Field (LPF) to be charity of the day. LPF set up an information stand in the fan zone where fans, staff and volunteers could come and find out more about the campaign and the work LPF does.

Whilst in the fan zone there was a lot of additional activity supporting #WeeksOfAction. Sussex FA and ITFC put a number of disability football matches on and there were plenty of photos with the campaign flags. The club mascots also supported LPF by wearing Weeks Of Action t-shirts and scarves.

Ahead of kick off the 1st team and replacements wore Level Playing Field’s new campaign t-shirts  in front of a packed stadium of 22,000+  where the tractor boys were taking on Reading. The game was full of energy and late drama and sadly our hosts, ITFC, lost to a 90th minute goal but it didn’t dampen what was a great spectacle for the campaign.

Owain Davies LPF Chief Executive who was at the game said:

“Getting the support of clubs and fans during #WeeksOfAction is vital to increasing awareness and driving greater standards and making the beautiful game accessible for all. Ipswich Town and their fans really came out in force and got behind the campaign something we have experienced across the whole weekend and we look forward to seeing in up and coming matchdays during the next fortnight.”

For more information of what clubs are doing visit our Twitter feed and Facebook page. If you would like to support #WeeksOfAction please join the digital campaign and spread the word, you can spread the word by liking, re tweeting and sharing posts or you can create your own content.

Level Playing Field Weeks Of Action runs until the 17th of March so there is plenty more to come! 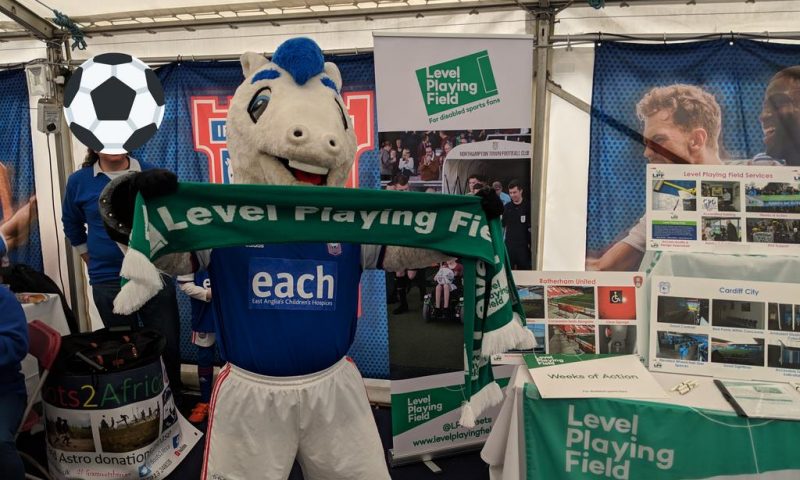