Edoardo Cellino has been suspended from all football and football-related activity until such time as Leeds United have completed three first team matches in approved competitions and fined £5,000 following a breach of FA Rules.

It was alleged social comments made by the Leeds United director were abusive and/or insulting and/or improper in contravention of Rule E3(1). It was further alleged that this breach of Rule E3(1) was an “Aggravated Breach” as defined in Rule E3(2), as it included a reference to disability.

As well as having to serve his suspension with immediate effect, Mr Cellino was also warned as to his future conduct and must complete an education course within four months. 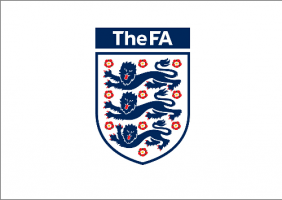