Level Playing Filed calls on UEFA to widen its review into the Champions League Final to include why wheelchair user spaces were used to house media and potentially corporate guests.

I am contacting you once again in my capacity as the Fans Liaison Officer at the sporting disability charity Level Playing Field.

As a charity we are angry and disappointed regarding the misuse of wheelchair user spaces at the Champions League Final in Paris and also the mistreatment of disabled fans who were petrified and feared for their own wellbeing and safety whilst being corralled in a dangerous manner.

Level Playing Field welcomes the fact that UEFA has commissioned an independent report into the scenes outside the ground at the Champions League final between Liverpool and Real Madrid. But we call on UEFA to widen this review into why wheelchair user spaces were used to house media and potentially corporate guests.

Level Playing Field wrote to UEFA twice on May 24th and May 26th asking for assurances that any available wheelchair user spaces would not be used for camera/media positioning or given to corporate partners that may not have a disability, as you can see from the attached imagery provided by Liverpool Disabled Supporters Association, that this was not the case. 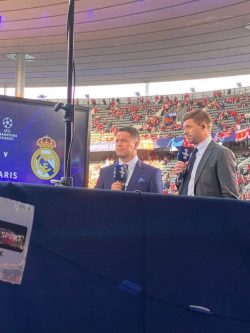 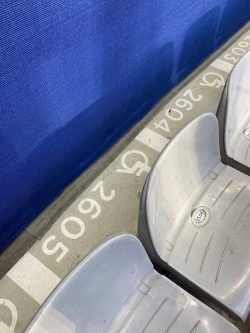 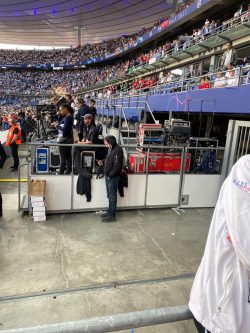 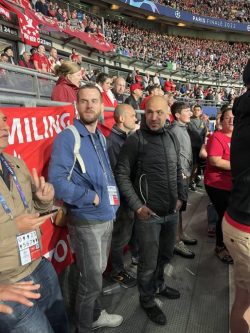 As you know, UEFA only provided 96 wheelchair user spaces (38 provided to Liverpool and 38 to Real Madrid and the remainder on general sale out of the 550 available). For UEFA to provide such minimal allocation for wheelchair users and instead allocate to media is shameful.

UEFA needs a full review into how they view and support disabled football fans inclusion and safety because at the moment, in the eyes of many disabled supporters,  #EqualGame needs an asterisk at the end

*Unless you are a supporter with a disability.

We look forward to UEFA’s response. 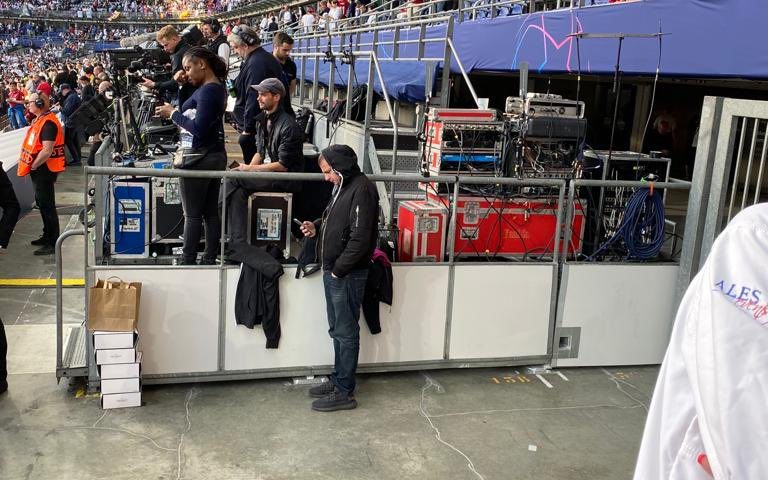