Level Playing Field Chair let down by Heathrow Airport. A story all to well known for disabled people.

Tony was returning from Bilbao where he attended the very successful CAFÉ (Centre for Access to Football in Europe) conference. After landing back at Heathrow Airport on a British Airways flight, and having to stand for 30 mins in an unheated corridor waiting for a wheelchair, Tony collapsed in the airport.

Tony was due to receive wheelchair assistance when he landed, but this did not turn up. Tony collapsed and was left lying on the floor for nearly two hours before he was taken to hospital.

Travelling abroad for disabled people and disabled sports fans is often difficult. There were several other alleged incidents where assistance which had been pre-booked didn’t arrive and damage to wheelchairs was also reported. These incidents were from conference delegates travelling with a number of airlines including BA.

In this day and age, we expect to have an equality of service and where you hear of a situation like Tony’s, it can lead to disabled fans deciding not to travel to follow their teams or to go on holiday.

The bottom line is that disabled people don’t want special treatment, but they do expect appropriate support. The support in this instance was having a wheelchair at the correct location at the correct time and it wasn’t there. Similarly, it seems that no one at the airport knew the protocols or procedures to follow when there is an incident.

This lead to a frightening and upsetting experience for both Tony and his wife Maureen.

Hannah Taylor (Tony’s daughter) said: “Mum and Dad had pre-booked a wheelchair so it would be waiting when they got to Heathrow.”

“But it wasn’t there and my dad was left standing in line while they tried to get another one.
“After half an hour he collapsed and had to be taken by ambulance to hospital.

“It’s disgraceful to think that this can happen. We’re all so upset.”

Owain Davies, Chief Executive of Level Playing Field said: “To hear that this happened to Tony shocked our whole team. This of course doesn’t just impact Tony, but also his wife Maureen who was travelling with him and we wish them all the very best.”

“You don’t expect this to happen; however, the reality is that we now have a number of reported incidents. Sports fans travel the globe to follow their teams and even though Tony was attending the CAFE conference, it’s incidents like this that persuade disabled fans to stay at home rather than following their team across the continent.”

We urge that airlines, travel providers and airports deliver an appropriate and reliable service for travelling disabled sports fans”.

Tony has now thankfully been discharged from hospital and is making his way home to North Yorkshire and all at Level Playing Field wish him a speedy recovery.

The incident was reported on the BBC news story and to read more click Here. 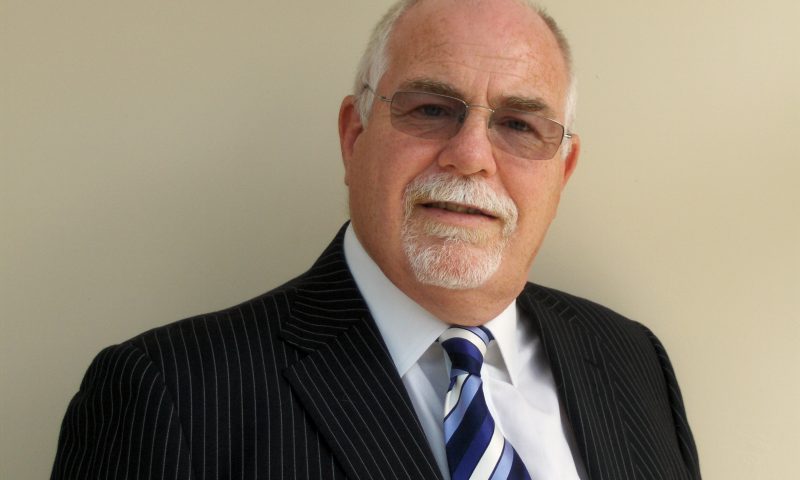