Level Playing Field (LPF) is delighted to announce the appointment of Joanna Deagle as the newest member of our board of trustees.

Joanna has worked closely with LPF for a number of years and we’re delighted to announce that she joined our board of trustees earlier this year.

Joanna is the Managing Director of the Centre for Access to Football in Europe (CAFE), Level Playing Field’s sister organisation, and is dedicated to improving access and inclusion for disabled people through the power of sport. Having originally joined CAFE in November 2013, she was appointed as Managing Director two years later. We have worked closely with Joanna for some time and she was the Projects and Research Manager for LPF in 2015.

Joanna’s role at CAFE includes overseeing the growth and development of the organisation, working closely with UEFA and other external stakeholders to deliver CAFE’s works across Europe and beyond. She has a proven track record of working with football’s governing bodies to ensure that major tournaments and finals are accessible, inclusive and welcoming for a range of disabled spectators. Under Joanna’s stewardship, CAFE has overseen the organisation’s largest International Conference in Bilbao, the development of the Disability Access Officer role, and the most accessible FIFA World Cup to date. 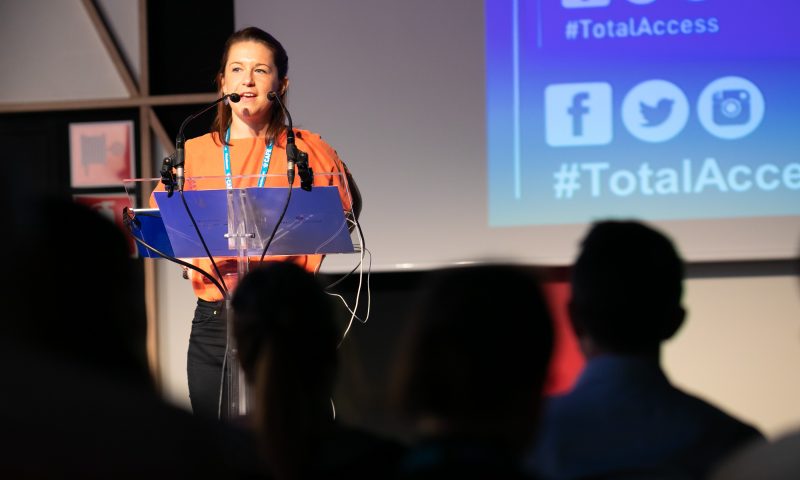