Having recently seen the announcement that the World Snooker Championship at the Crucible in Sheffield is to refuse entry to vulnerable fans, Level Playing Field is extremely worried that this act will set a potentially discriminatory precedent.

According to the UK government, all people who are ‘clinically’ extremely vulnerable or with underlying health conditions have been called up to be vaccinated and yet the World Snooker Championship is seemingly placing a blanket ban on their participation in attending this event.

As an organisation we view this as an attack on freedom of choice and human rights.

Last year the Sports Ground Safety Authority issued their Supplementary Guidance 02: Planning for Social Distancing at Sports Grounds (SG :02) and in this they made it very clear that attending the event as a fan was a personal decision.

It has been a Level Playing Field priority over the past 12 months that when sport does start to re-open it re-opens for all, and the choice to attend is for the individual.

Chair of Level Playing Field Tony Taylor: “The nine test events that the UK government have picked as part of the safety protocols for the ‘Event Research Programme’, also known as COVID 19 test events, were an opportunity to showcase how live sport would be opening its doors to all. No one would be left behind after a year of isolation.

Sadly, from what we have seen so far, The World Snooker Championship has decided to take away that freedom to people they deem as “vulnerable”. They have taken away the free will of a person to decide if an event is safe for them or not. This should always be a personal choice and not one that openly discriminates against vulnerable people.

By doing this, The World Snooker Championship is setting a dangerous precedent to the other 8 test events. Level Playing Field will be reaching out to these other events to ensure that this is not the case.

Level Playing Field is ready and willing to work with all sports governing bodies to assist in making sure that live sport is safe and fair for all people who would like to attend because live sport is for all, not for the select few”. 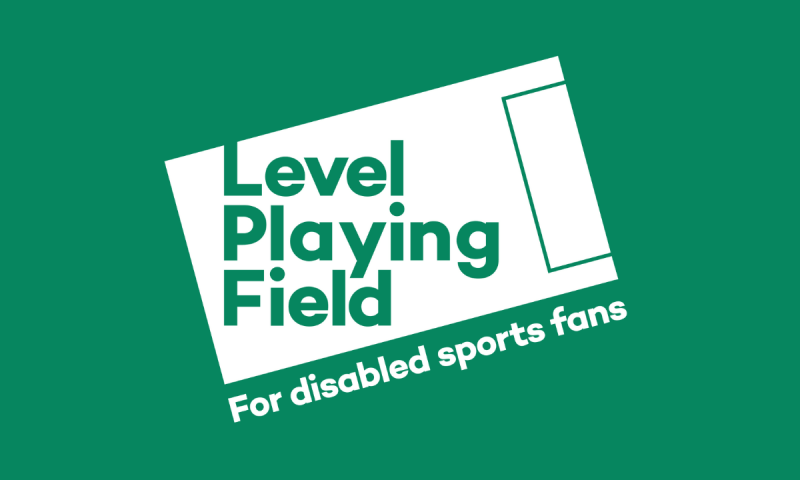