Level Playing Field would like to express concern at alleged abuse and intimidation directed towards disabled supporters of Bradford City by Millwall fans at Wembley last weekend.

The incident was alleged to have taken place as Millwall fans invaded the pitch following their win in the League 1 Playoff final.

Level Playing Field Chair, Tony Taylor said: “It is deeply concerning that disabled Bradford City supporters were allegedly subjected to abuse and intimidation by a section of Millwall fans. We condemn all forms of abuse and urge the relevant authorities to investigate this matter fully. If it is discovered that this was disability abuse or hate crime, then we expect that this is dealt with the severity it warrants and in line with all other forms of discrimination.” 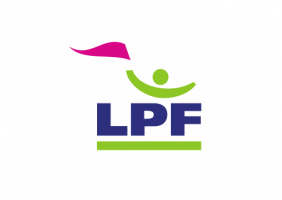