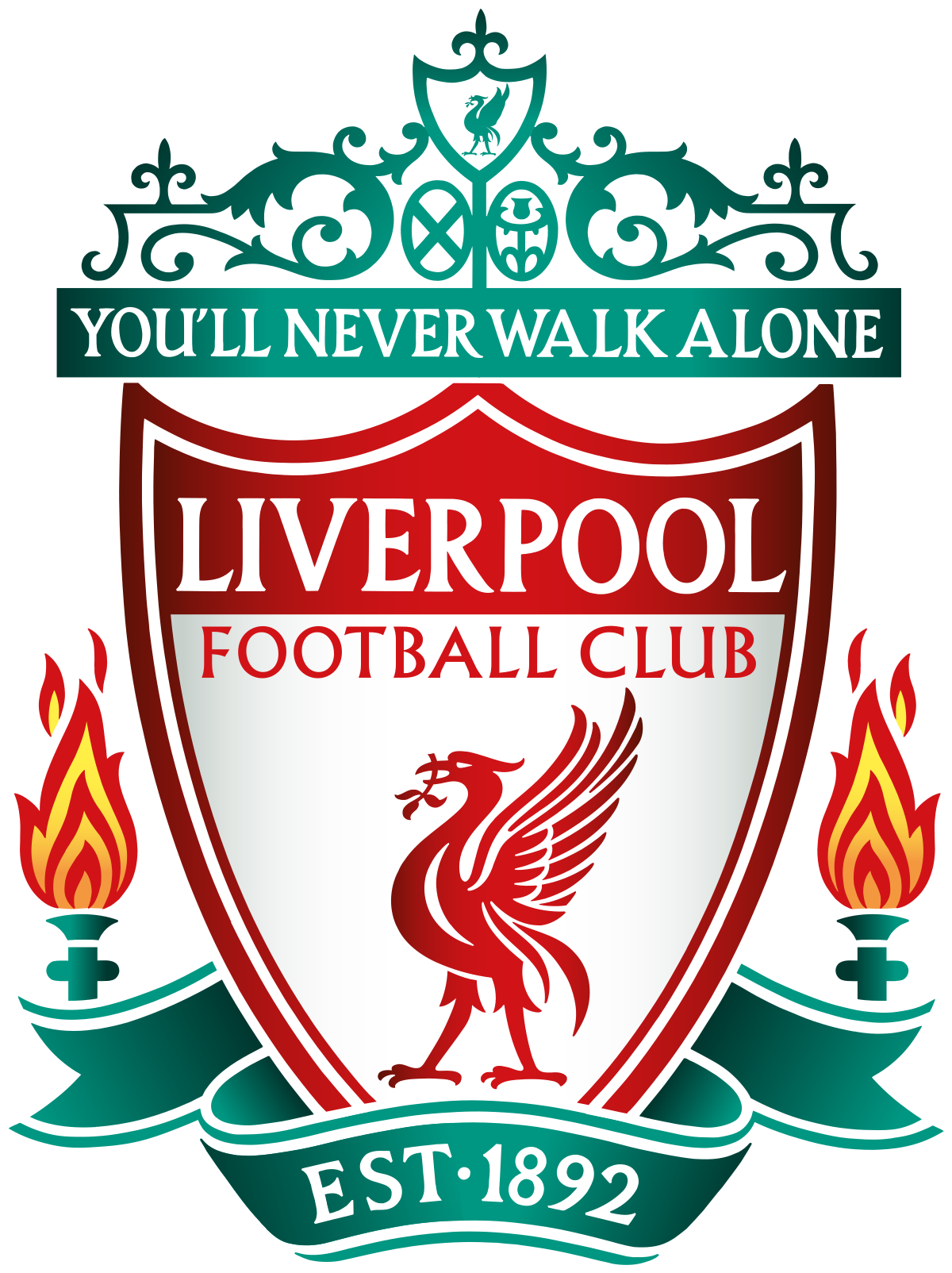 Makaton is a language programme that uses symbols and signs with speech to support children and adults with communication difficulties.

By using the Makaton Friendly scheme, the club can make its services accessible to everyone, especially those who use Makaton to aid their communication.

As Mighty Red is a non-verbal character, the use of Makaton will support fan engagement on matchdays at Anfield and Prenton Park and during the mascot’s non-matchday community appearances and Anfield stadium tours.

To get accredited by The Makaton Charity, Mighty Red and LFC Foundation completed its training and were awarded silver status, the highest accreditation. This involved learning core vocabulary along with special sports-associated words.

Liverpool’s Senior Equality Diversity & Inclusion manager Rishi Jain said: “We’re proud to achieve Makaton Friendly silver status and be recognised for making our club as inclusive and accessible as possible to every fan.

“This has been an important piece of work by both the Foundation and the mascot team and one we are immensely proud of. Thanks to The Makaton Charity, we can now ensure that all of LFCF’s Kicks Inclusion, SEN, Mental Health sessions and Mighty Red appearances are inclusive to all of those who require the use of Makaton to aid communication.”

Hannah Anderson, membership and partnerships director, The Makaton Charity, commented: “We are thrilled to award the Liverpool Football Club mascot Mighty Red and LFC Foundation with Makaton Friendly silver status in recognition of enabling their staff to learn Makaton signs and symbols to support people with communication difficulties.

“The Makaton Charity exists to ensure everyone living with learning or communication difficulties has the tools and resources they need to understand and be understood. The charity aims to ensure that as many people as possible have access to Makaton and initiatives such as the Makaton Friendly partnership programme are a key tool in making organisations and community spaces more accessible to Makaton users.

“The scheme drives inclusivity to help create a fairer and more tolerant society for all. This ensures that the excellent work done by organisations such as Liverpool Football Club continues within the community so that all visitors feel welcome.” 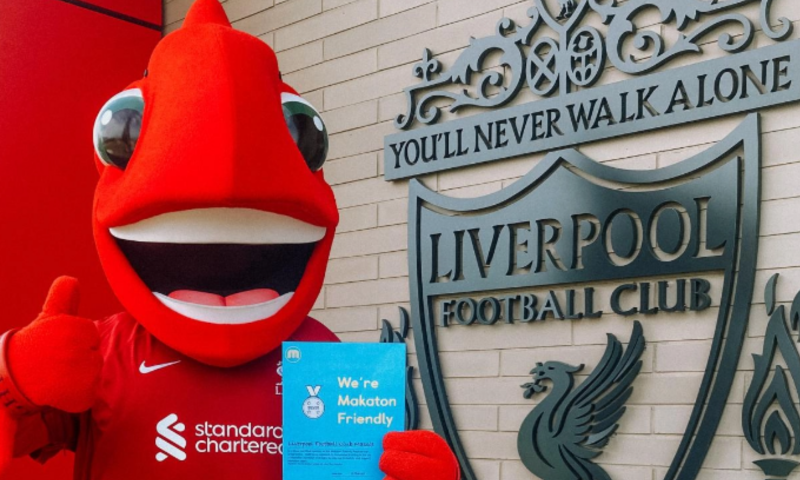