Arsenal's Premier League clash with Aston Villa last week was one fan's first game at the Emirates Stadium, made memorable by a crucial accessible facility. 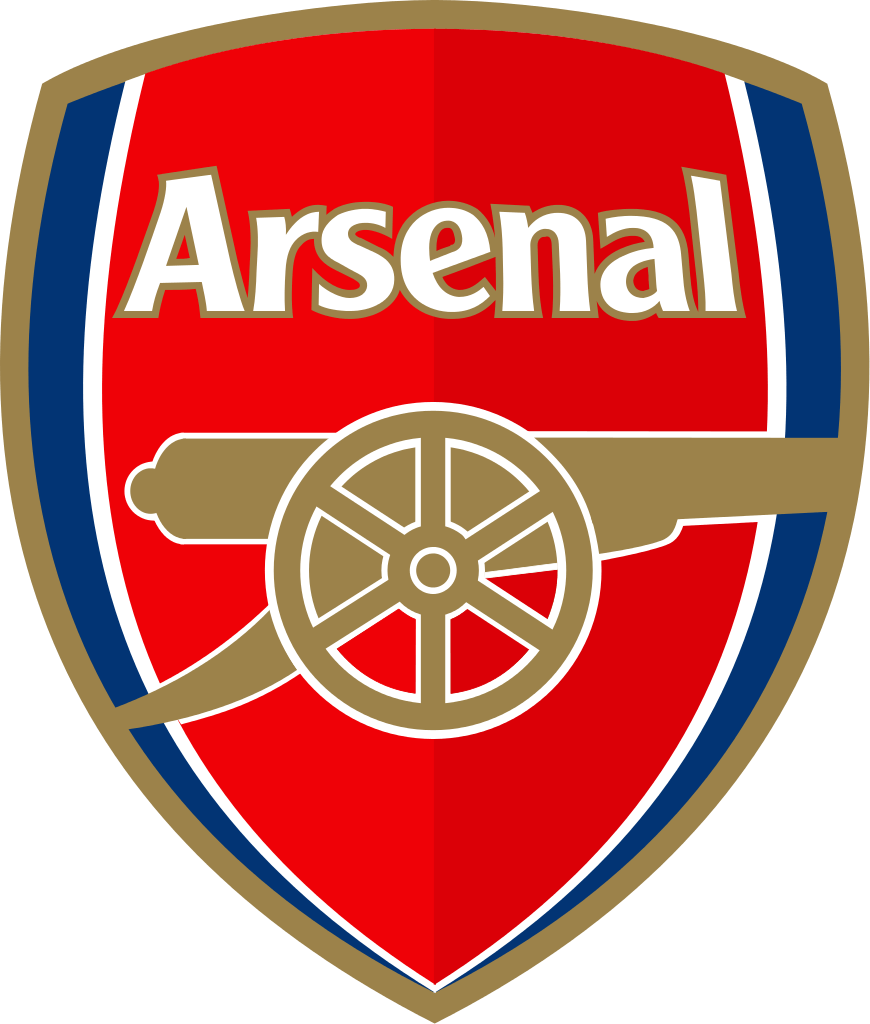 Arsenal fan, Dave, decided to leave the Gunners’ game against Aston Villa at the Emirates Stadium on Friday night as it was evident his son was struggling with the noise.

Dave’s son has autism and was experiencing his first game.

He found it difficult to enjoy the match at the Emirates, which has a capacity of around 60,000, due to the noise levels, and half-way through the first half Dave decided that his son wasn’t going to enjoy the game and proceeded to leave.

Dave and his son were approached by an Arsenal steward, who took on board the issues they were experiencing and contacted a colleague at the club to find a solution.

The steward escorted the two upstairs into Arsenal’s ‘club level’ tier, and towards the Sensory Room which was introduced in 2017, where Dave and his son could enjoy the remainder of the match – which helped “turn the night into a great memory,” Dave explained on Twitter.

He wrote: “Last night I took my son to Arsenal for his first match. He was buzzing all day for it. I wasn’t sure if it he’d ever go as he has autism. Once we were in the ground, he struggled with about 50,000 people shouting and was having a hard time.

“Halfway through the 1st half, I could see he wasn’t going to get used to it, so we had to leave. When we left the stadium, a steward asked why we were leaving, and I told her. She asked me to hold on and contacted someone else. The next thing I know, we’re being walked towards club level.

“They’ve got a sensory room there where we could watch the rest of the match. The bloke running the room, Luke Howard, was fantastic with everyone in there & between him & the stewards that helped, turned the night into a great memory. Thank you @arsenal.”

Luke Howard is the Disability Officer at Arsenal and helps to ensure all disabled fans visiting the Emirates Stadium have the best experience as possible.

On this occasion, Luke helped turn what should be a special first experience from a negative one, to a positive one that will be remembered for years to come.

Sensory Rooms provide a quiet space that can host fans and their families, like Dave and his son, who might have difficulty with the overstimulating matchday experience on the terraces.

They provide a tranquil space, and a window facing the pitch so they can enjoy all the action in a more comfortable environment. More and more sports venues are installing sensory rooms and quiet rooms to enable some fans with autism and other neurodiverse conditions to attend games, The first sensory room at a football club was installed at Sunderland FC and this led to an ongoing campaign by the Shippey family.

Level Playing Field work with clubs like Arsenal to improve issues like the one Dave experienced with his son and recently conducted a research project in partnership with, and funded by, the Sports Grounds Safety Authority (SGSA).

If you have experienced similar problems, have a good news story to tell, or something else relating to disability access, you can let us know by completing our Have Your Say form.

Get all the latest news and information with the Level Playing Field membership.

Visit our website to sign up or if you require further assistance or information please email ben@levelplayingfield.org.uk 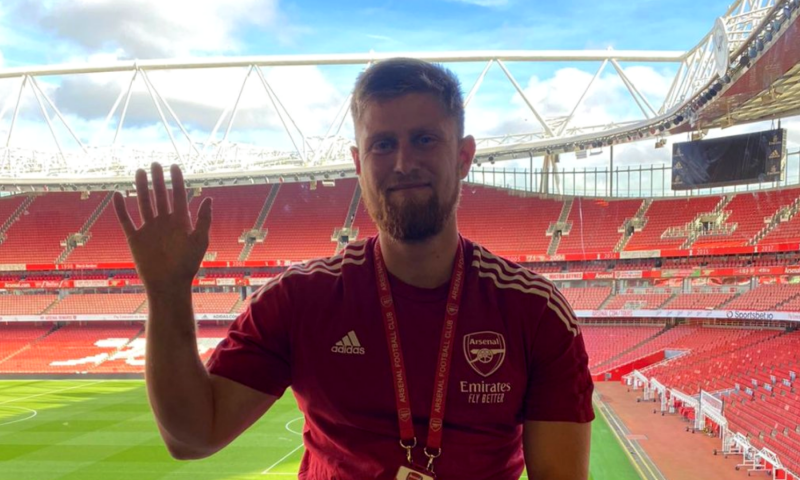