Venture Down The Left Blog: Stadium Accessibility – A Fan’s Perspective 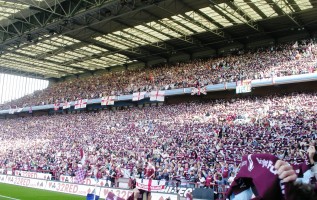