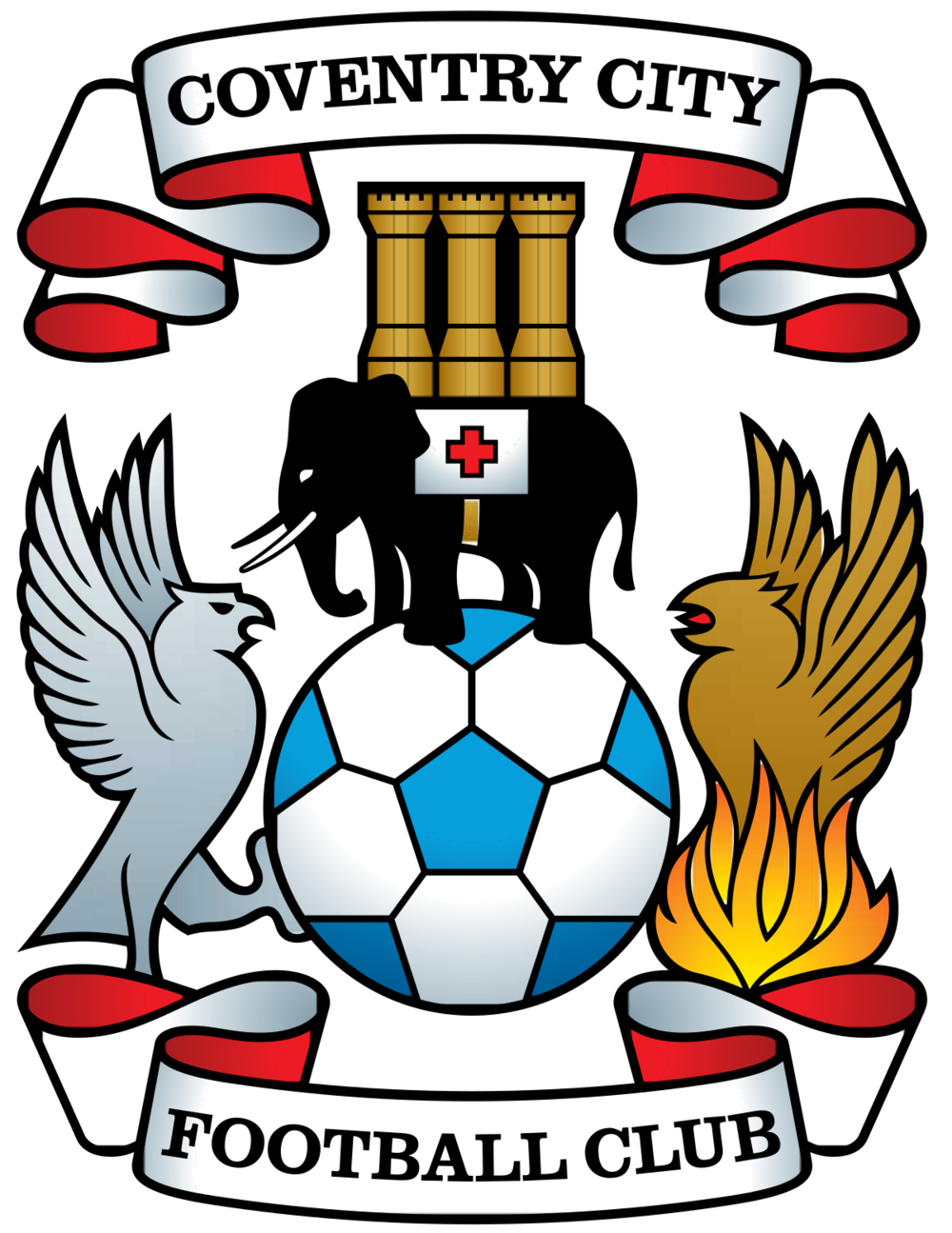 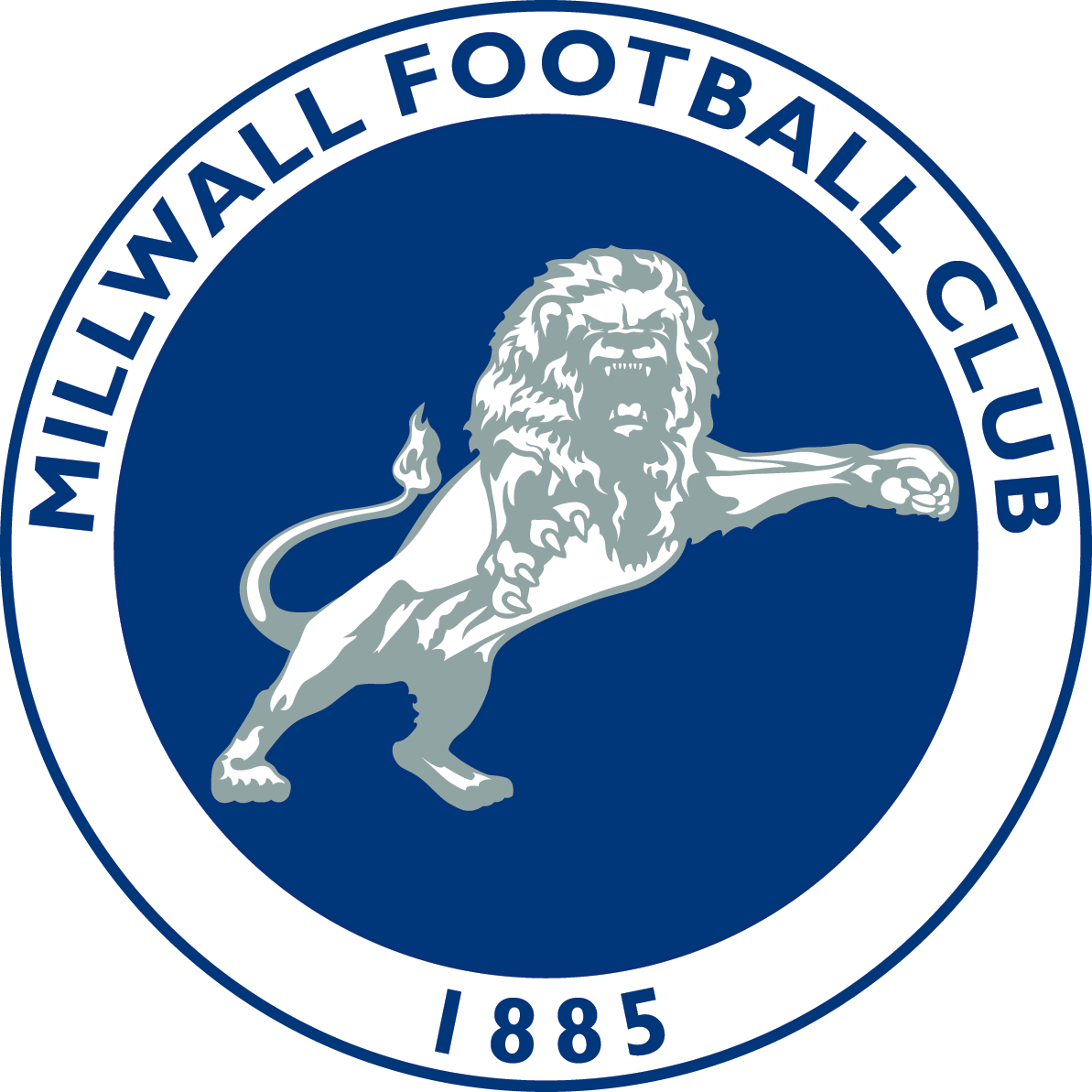 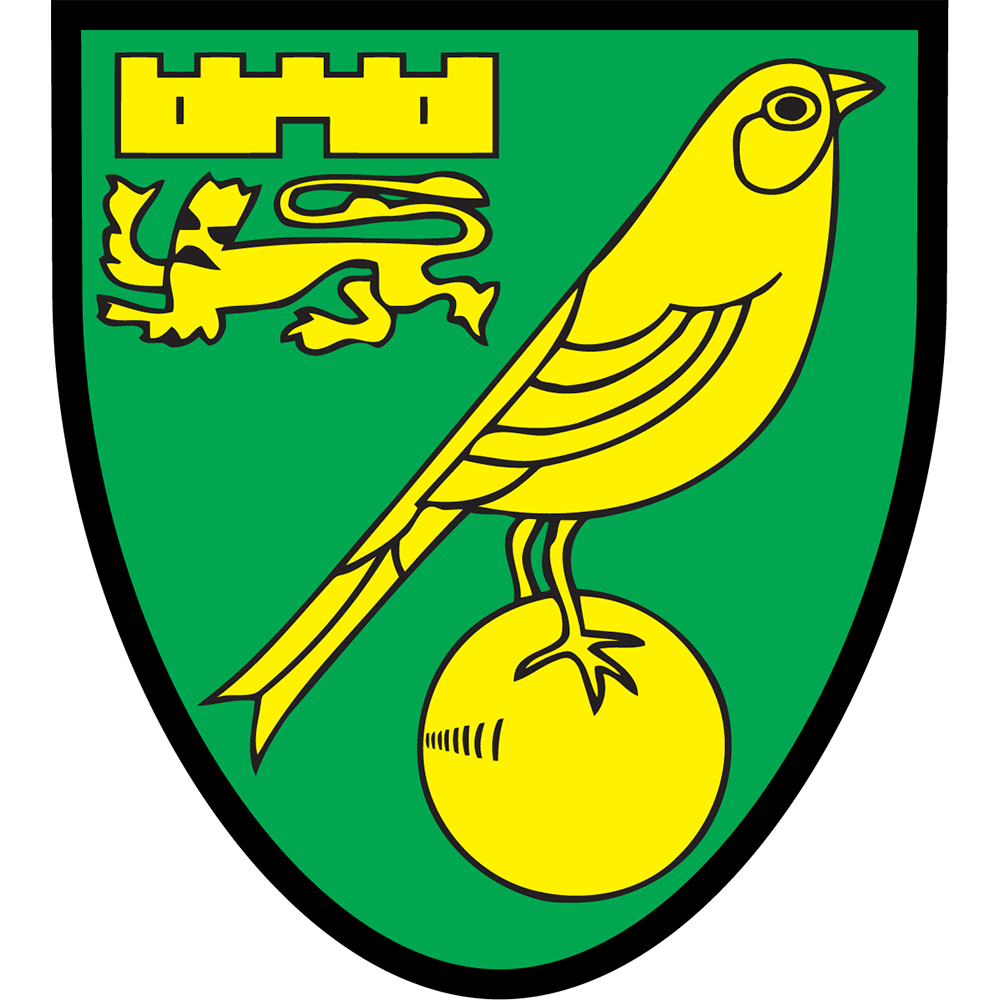 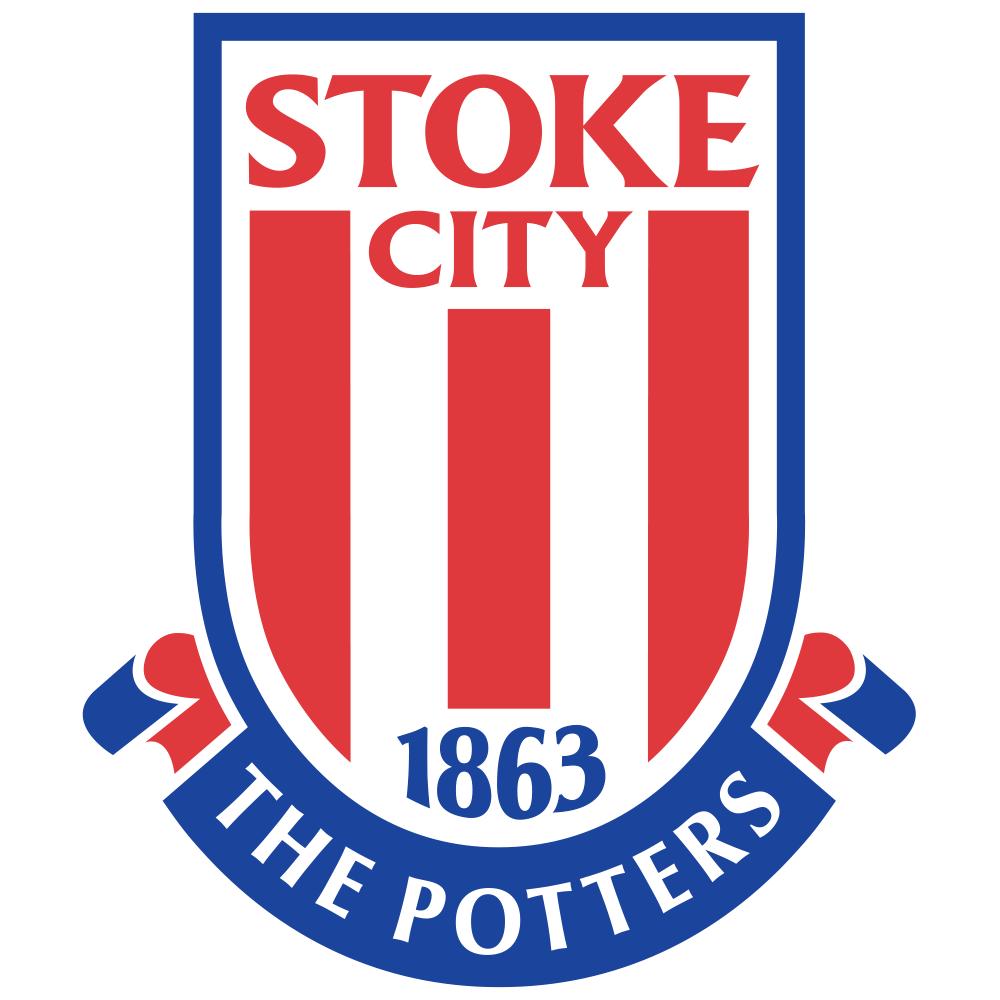 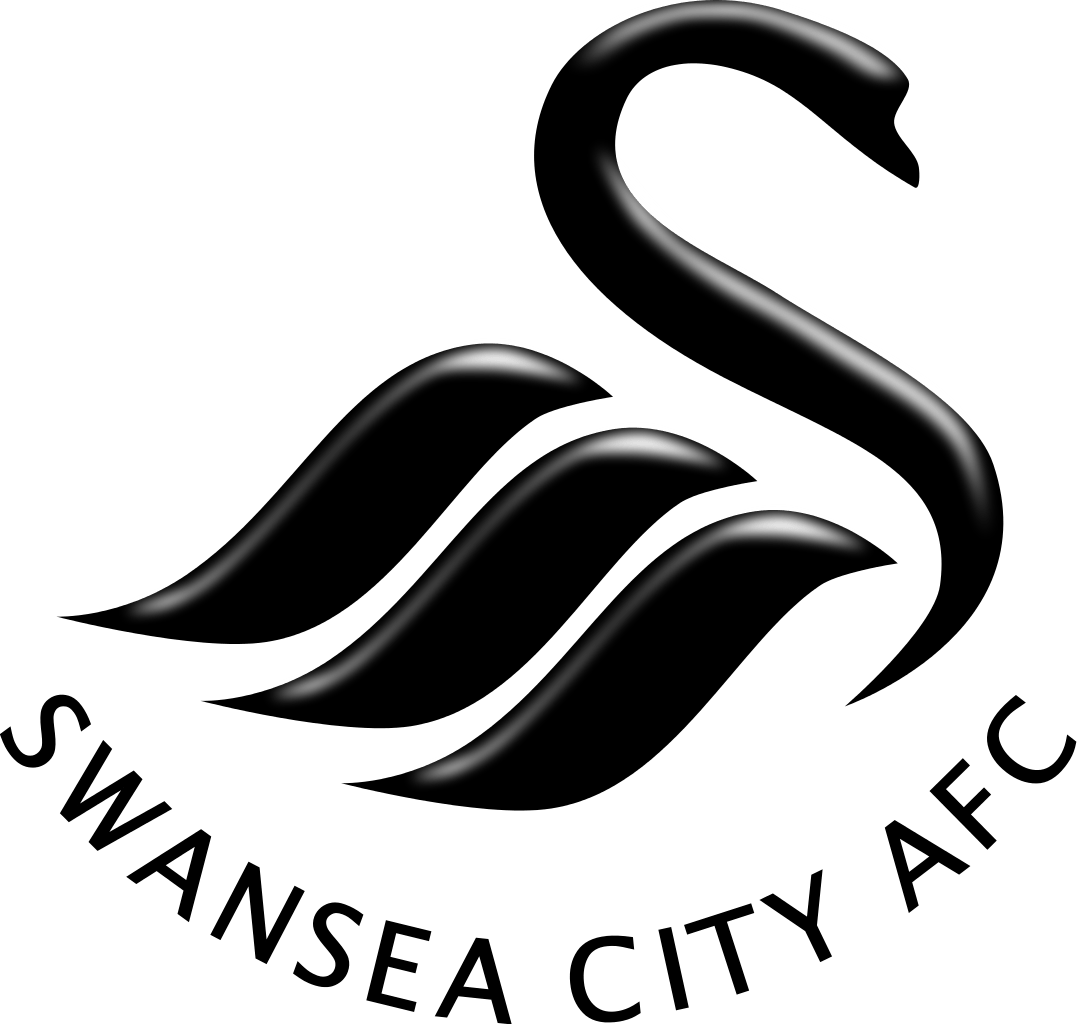 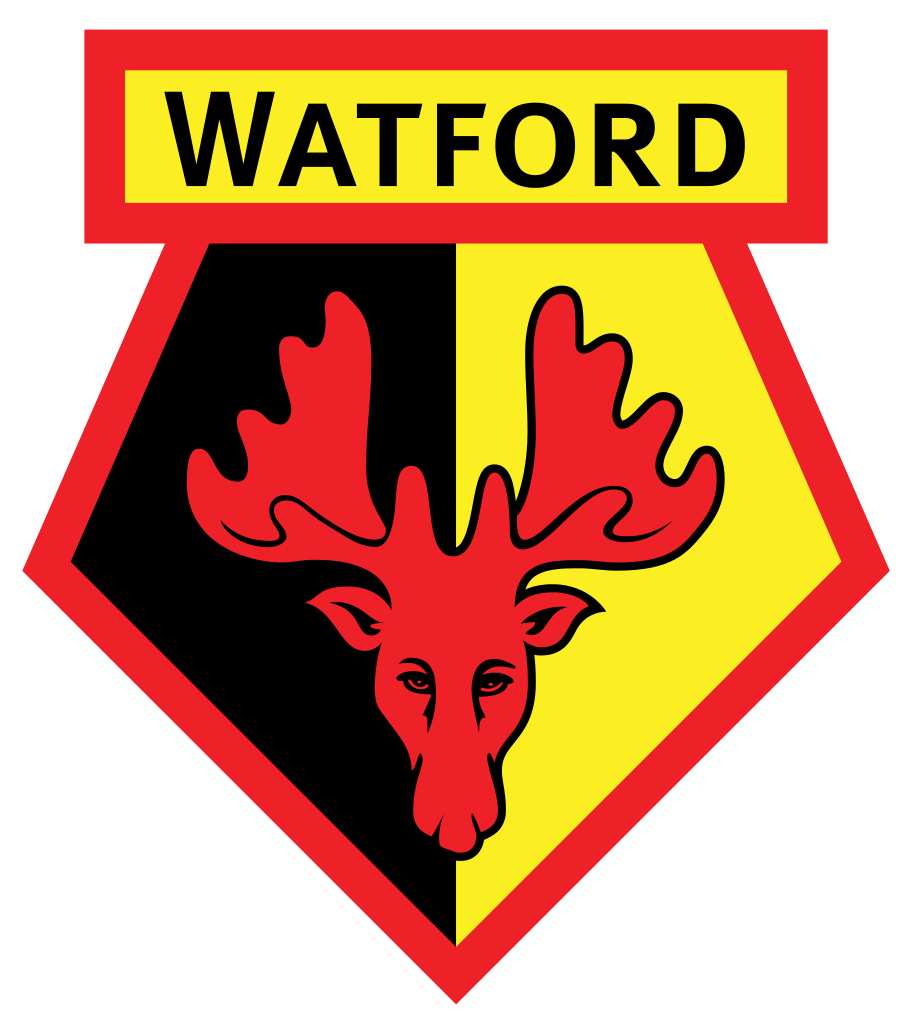 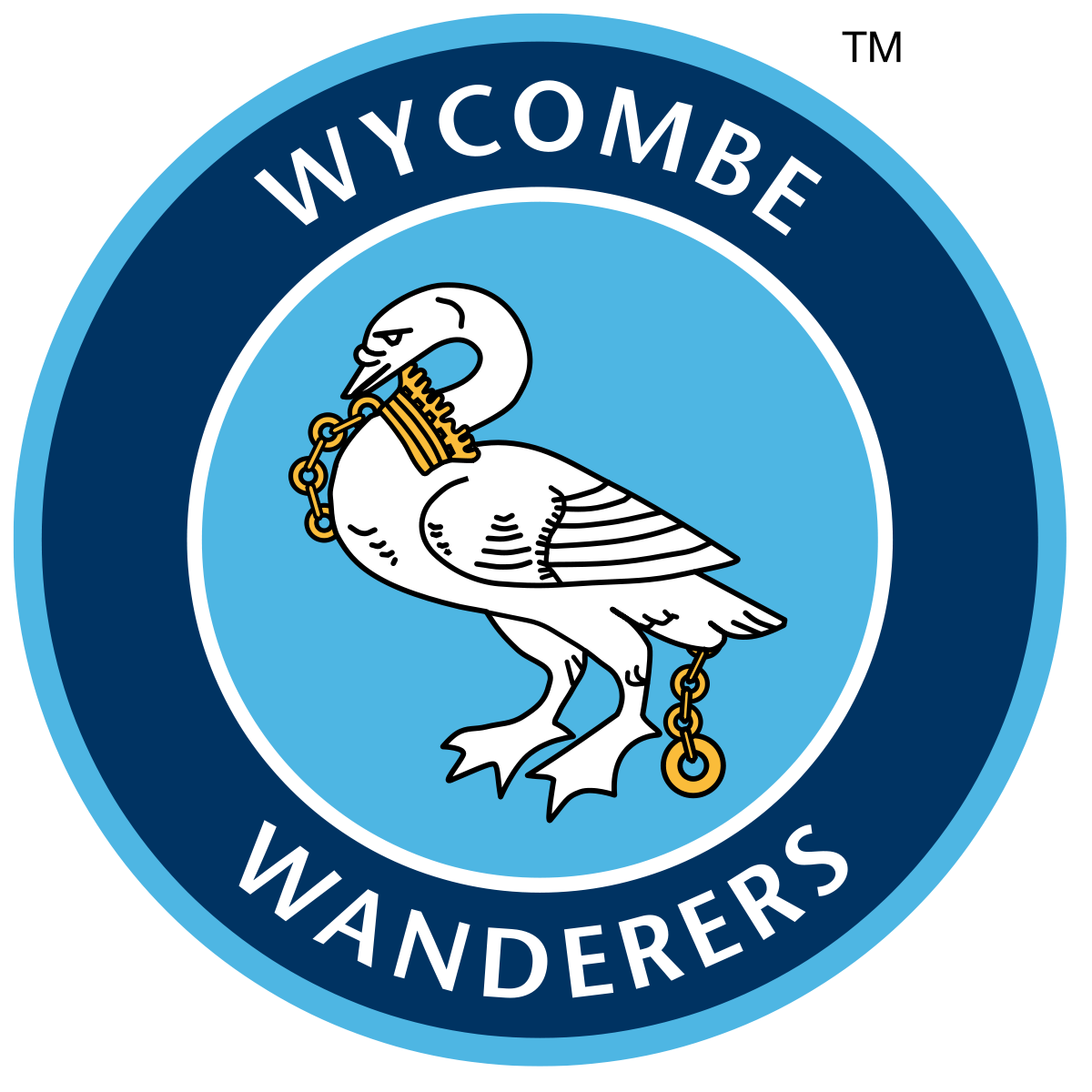 The Weeks of Action campaign continued into its second week with huge support from the Championship. Several clubs participated over the middle weekend of the campaign, with some others showing their support prior, and on the following days.

Watford recognised the Weeks of Action campaign by holding an online pre-match meet-up for members of Watford FC Enables, the club’s disabled supporters’ association, ahead of their match against Wycombe Wanderers, during which members were able to put their questions to Hornets legends Richard Johnson and Tommy Mooney.

To celebrate @lpftweets's Weeks of Action, we were delighted to hold an online pre-match meet-up for members of @WfcEnables, our disabled supporters’ association, ahead of last night’s match, with Hornets legends Richard Johnson and Tommy Mooney.

Swansea City were part of our filming alongside the EFL to help launch the campaign. Club legend, now ambassador Lee Trundle led a ‘Zoom’ video chat, surprising Swansea superfan Eli and dad Greg, to chat about the experience at Liberty Stadium, including access and inclusion, and missing live sport as we approach a year without it.

The Swans also utilised Weeks of Action as an opportunity to announce their new partnership with ‘Swansea Deaf Centre and Talking Hands’, as the club looks to increase deaf and BSL awareness in the community.

As part of @lpftweets 'Weeks of Action' 2021, we are pleased to announce a partnership with Swansea Deaf Centre and Talking Hands as the club looks to increase deaf and BSL awareness in the community.

Stoke City players posed with a Weeks of Action banner during a training session ahead of the fixture vs Wycombe Wanderers.

Norwich City highlighted the work of their ‘matchday buddy’ programme in a news article, designed to assist supporters with disabilities or mobility issues during every home game. Matchday buddies are available to help those that need assistance to their seats, assist with pre-match and half-time food/beverage orders and handing our ponchos in bad weather.

Speaking about her role as a matchday buddy, Sue said: “I have always volunteered in the community and I also love football, so when this opportunity arose, I couldn’t wait to get involved and help out.

“I would say that you need to be very mindful of the individual’s needs, and also convey patience and kindness to the people you help.”

Riki, also a matchday buddy, added: “I get great pleasure from helping others – giving something back – and I enjoy meeting new people and being helpful. It is lovely getting to see some of the matches, but the priority is the people you are helping, and you need to be prepared to put them before you.”

Coventry City shared images of the team warming-up in Level Playing Field t-shirts on social media and information about Level Playing Field on the club website. In the build-up to their dedicated fixture, Millwall and the club’s Community Trust both backed the campaign on social media and on the club website. They chose to highlight the disability inclusion programmes they offered, including Premier League Kicks, City Bridge Trust – Inclusive Pride, and Every Player Counts, an initiative by the EFL Trust, which aims to get more people involved in sport, covering a wide range of disabilities.

The Lions also warmed-up in our t-shirts before their game against Blackburn Rovers at The Den. 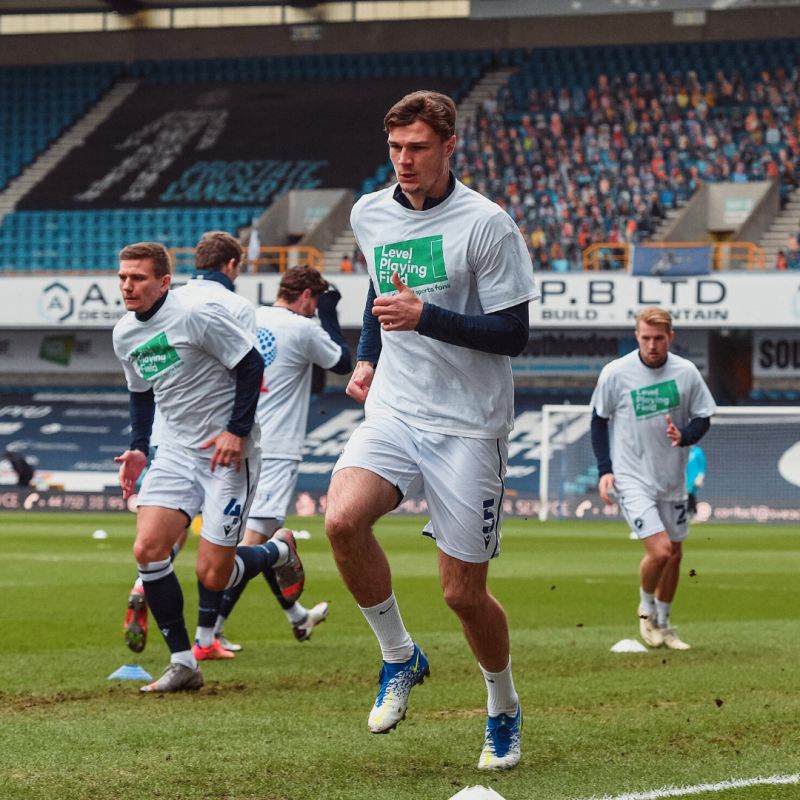 Wycombe Wanderers become the second club to pledge a commitment to launching a disabled supporters association (DSA), after non-league side Altrincham also kick-started proceedings as part of Weeks of Action.

They provide support and an understanding outlook on how to go about bringing a more inclusive matchday experience for the biggest minority group in the UK.”

#Chairboys are proud to mark @lpftweets's Weeks of Action by pledging a commitment to launching a disabled supporters association, in partnership with @wwtrust. 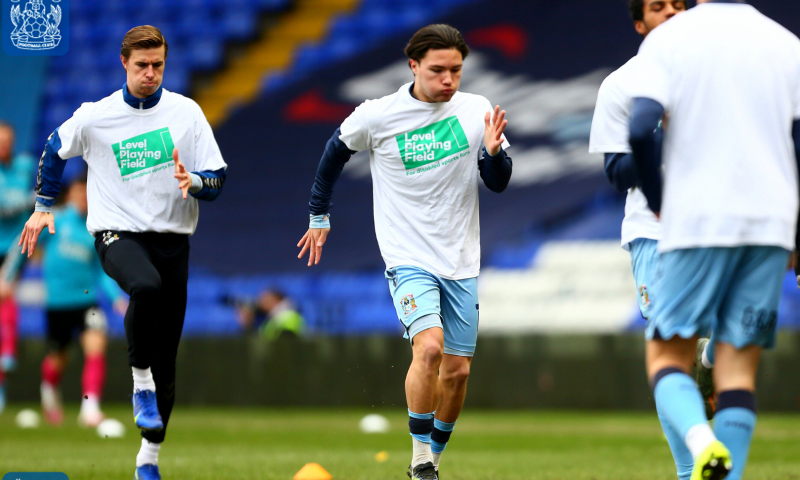