Level Playing Field were delighted to attend a meeting of Wolves DSA, held at the Molineux on 21st January 2019

Level Playing Field’s new Fans Liaison Officer, Liam Bird, was invited to attend the Wolves DSA meeting but unfortunately had a prior engagement and so General Manager, Ruth Hopkins, was pleased to step in.

The meeting was well attended and very positive. There was an opportunity to meet newly appointed Disability Access Officer, Laura Wright, and to hear about her plans to make further improvements for disabled fans and visitors.

Paul Richards has been a tower of strength for disabled fans at Wolves for many years and his support has been instrumental in the growth and success of the DSA. He announced that he will be stepping down from his day to day responsibilities for disabled fans and handing the reigns over to Laura. Paul will still be around and reassured everyone that he will still take an interest in what’s happening.

Wolves DSA is very active and they run a number of social events throughout the year, as well as focusing on match days at home and away. Everyone who had attended the Christmas bash, the trip to the Pantomime and travelled to away games had positive reports.

Ruth Hopkins, General Manager and Head of Access & Development said, “I was very happy to cover for Liam when he couldn’t attend. Wolves DSA is very close to my heart as it was one of the first DSAs I helped to set up when I joined Level Playing Field. The association has gone from strength to strength, from around 20 members reported at those early meetings to almost 200 just 6 years later.”

“Since her appointment as DAO I had been speaking to Laura and we had exchanged a few emails. It was good to meet face to face. We wish Laura every success in her new role and look forward to a close working relationship. Thank you to Paul Richards for all his help, particularly in the early days of the DSA.”
“It is encouraging to see the DSA still growing and having such a good relationship with its club. We are very grateful to hear about all their plans to support our Weeks of Action at the Wolves v Cardiff match on 2nd March” 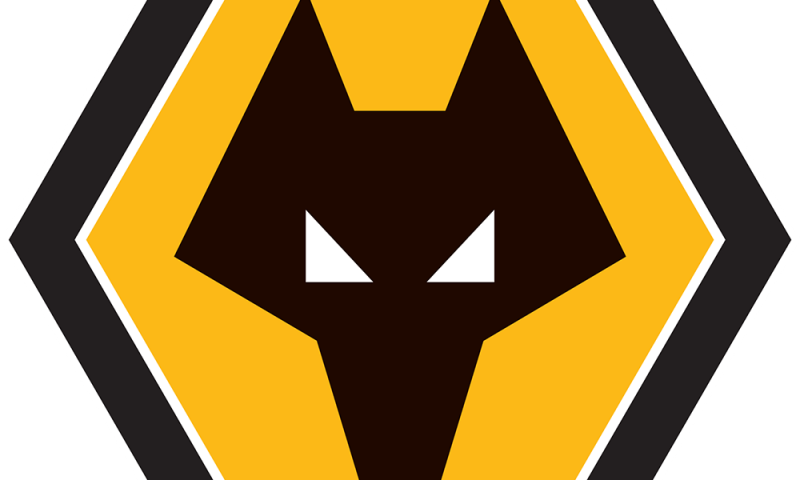