Weeks of Action 2020 has had it’s first taste of match day, the week before it’s official launch this Saturday.

Wolves were the first club to support this year’s campaign with an event, which included a sign language class and a pitch side performance from a deaf choir at their Premier League game against Norwich City on Sunday 23rd.

The squad who are currently competing on Europe’s biggest stage were introduced to 32,000 capacity Molineux stadium by Wolves supporter Jack, using sign language on the big screen to announce the line-up for the day.

Disability Access Officer at Wolves, Laura Wright, kept us up to date with the day’s events on Twitter.

Today we teamed up with @FletchSignSong who signed a song by Anne-Marie for us at half time. Together we make our pack stronger 💪🏻 full video available soon. Here is a sneaky preview #weeksofaction @lpftweets pic.twitter.com/BLvym1Xk35

The club were offering fans the chance to learn the players names in sign language with some handy instructions sheets! 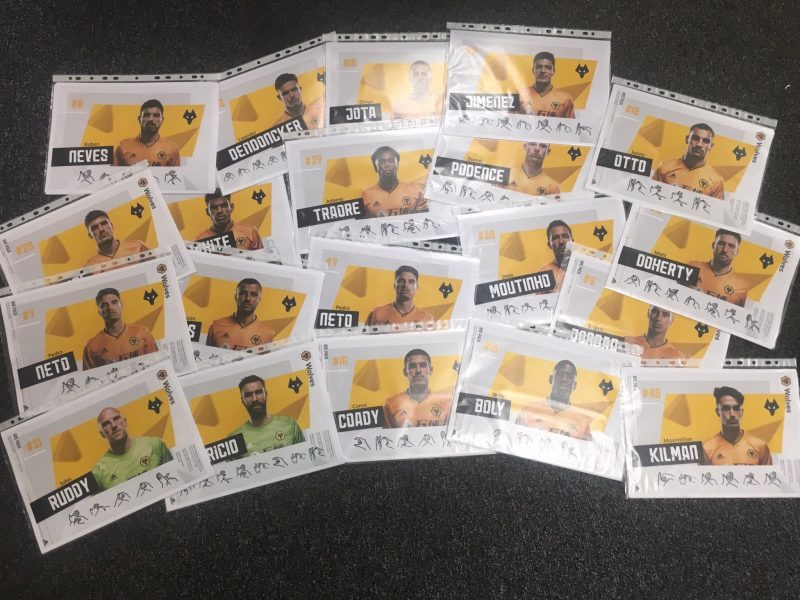 “Once again Wolves showed amazing support for our Weeks of Action. We are very grateful to Laura and everyone involved for raising awareness and celebrating what is being done for disabled fans who attend games at the Molineux.”

Officially, Weeks of Action kicks off this Saturday, with the following fixtures dedicated to Level Playing Fields #WeeksOfAction:

*To be played Sunday 1st Feb 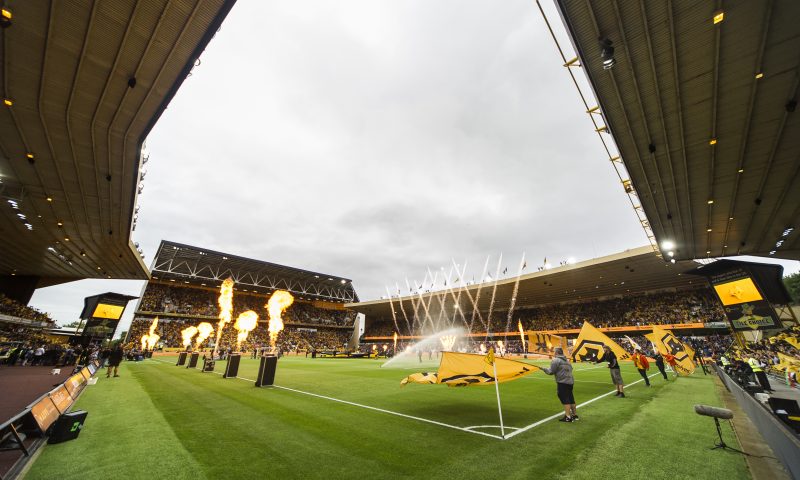