Worcester Warriors led the Weeks of Action support amongst Rugby clubs, and Level Playing Field were there to capture the celebrations.

To celebrate the campaign, they had a Mobiloo facility available to supporters for the first time, just next to the main stand. 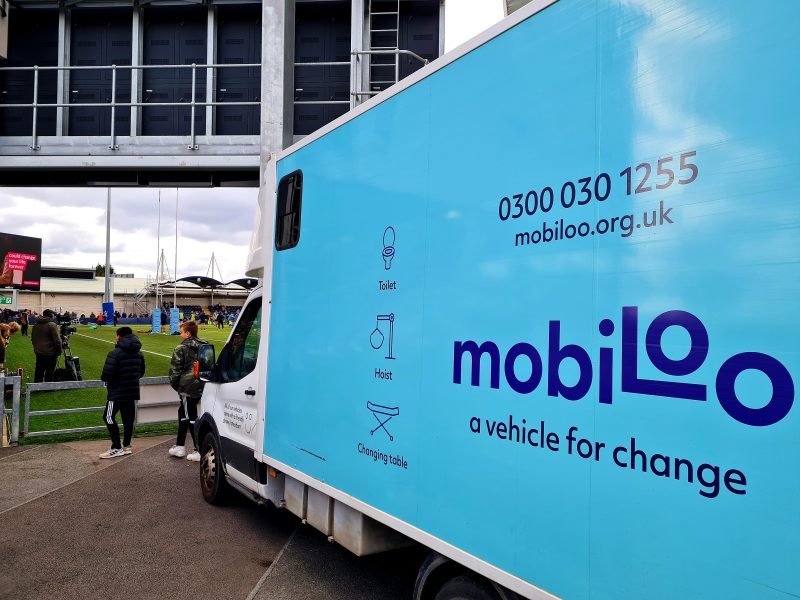 The club had also produced a few disability-related videos which they played on their big screens, showing the good work being done by the Community Foundation.

A couple of players spoke about how they have been supported by the club with being autistic and hard-of-hearing.

Find out more information about attending a game at Sixways Stadium. 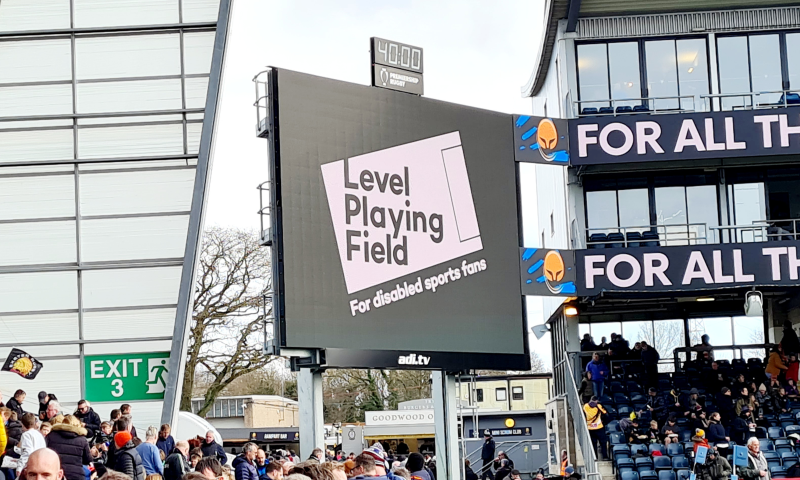