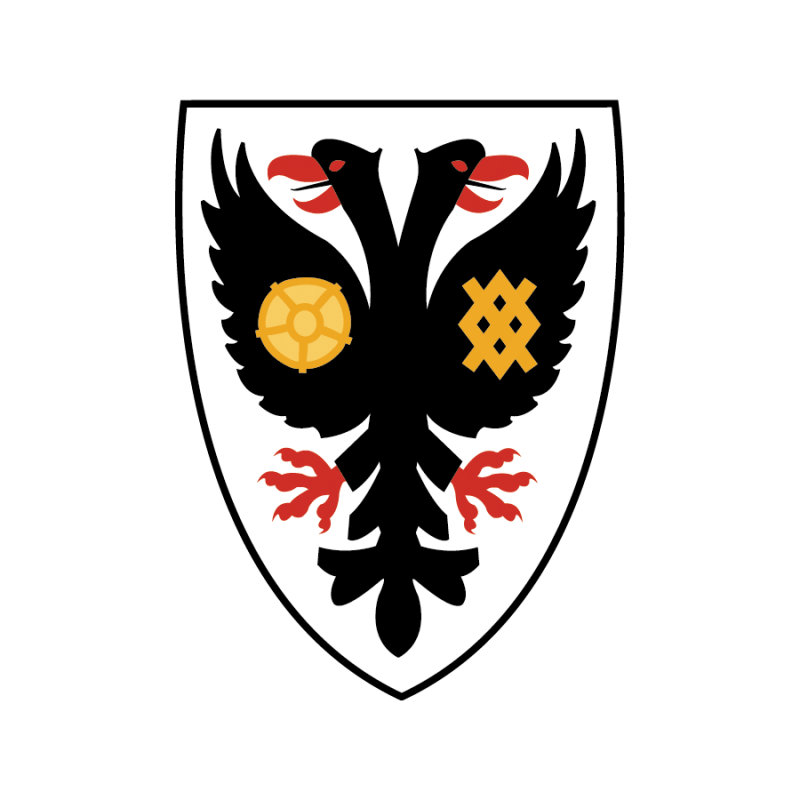 Actual:
5
Toilets are located at the entrance to each stand, inside the main foyer and entrance to hospitality

Audio commentary headsets are available upon request. Contact Mandy Bynon: amanda.bynon@afcwimbledon.ltd.uk in advance or ask a steward on a matchday.

AFC Wimbledon do not have low level serving counters in the club shop, however there are always staff available to help any disabled supporters or those with access needs.

AFC Wimbledon do have spaces in hospitality and VIP areas for wheelchair users.

The car park is run on a first come first served basis but if fans need to make sure there is a space they can get in touch with the club via email at info@afcwimbledon.co.uk.

Let us know about your matchday experience at AFC Wimbledon to help improve access and inclusion.

This information is provided by AFC Wimbledon. Level Playing Field (LPF) cannot be held responsible if the service and provision differs from what is stated here.