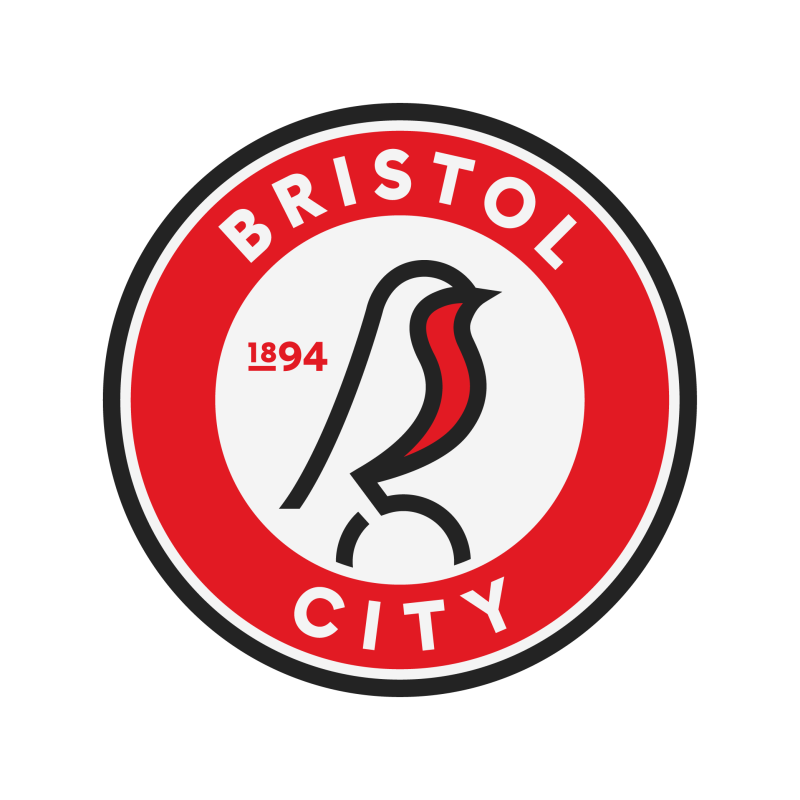 For information on purchasing a ticket please visit tickets.bristol-sport.co.uk

Tickets for disabled supporters can be purchased by contacting 0117 963 0600 - or email supporterservices@bristol-sport.co.uk

The club recognise that disabled people have families who may wish to attend matches as a family unit. The club will try and accommodate such requests although this may not always be possible.

Please contact the ticket office for assistance in obtaining tickets as close as possible to the designated areas.

Actual:
20
Target:
-
The club has the following accessible positions for supporters who are wheelchair users and, if required, a personal assistant:

Actual:
100+
Target:
-
Ambulant Supporters are seated near to entrances/exits on request.

For home fans, the Dolman Stand can be accessed from the pitch using the wheelchair viewing platforms vomitory's and again this is at row one.

Away fans are housed in the Atyeo Stand, the vomitory’s come out in row one.

Actual:
22
The club have provided accessible toilets adjacent to those areas occupied by wheelchair users. Each of the toilets is alarmed.

There are two accessible toilets located in the Atyeo Stand for away supporters.

If you experience any problems with the use of the accessible toilets please contact the nearest steward on the day or the club safety officer after the match.

Not at present but we are looking to trial space in February 2022.

Guide Dogs are allowed into the stadium but the club insist that supporters with guide dogs contact Supporter Services before the match so that we can discuss with them access to the ground, facilities inside the ground and the welfare of the guide dog before, during and after the match.

The club shop is accessible for all fans and has a low level serving counter.

Hospitality packages are available, the disabled supporter would pay the full price for the package and the carer/PA would just pay for the hospitality element of the package.

Our Sports Bar is accesible and is open to all supporters although we would advise booking in advance.

Matchday catering for wheelchair / ambulant disabled people is provided in the kiosks located near to the wheelchair areas.

Our concessions have low-level counters to assist disabled supporters, except for the Atyeo Stand kiosks.

Stewards have however, been instructed to assist wheelchair / ambulant supporters with the purchase of refreshments, if requested.

The club has no additional parking bays outside of seasonal bays.

There is a drop off/set down point at the main entrance to the stadium nearest to KFC (off Winterstoke Road) for disabled/elderly or infirm supporters.

Wheelchairs are also available on request. Please notify Supporter Services when you book your tickets if you would like some help.

National Rail have published links to the nearest stations to sporting venues including Bristol City see here for more information.
The club has created a drop-off point in front of the South Stand by the Sports Bar & Grill, where disabled or elderly supporters will find seating provided for their convenience whilst their driver parks their vehicle away from the stadium. To avoid congestion this facility can only be used up until 45 minutes before kick-off. There is a shuttle bus.

This page was reviewed and updated by Level Playing Field staff and the club on 29 June 2022.

Let us know about your matchday experience at Bristol City to help improve access and inclusion.

This information is provided by Bristol City. Level Playing Field (LPF) cannot be held responsible if the service and provision differs from what is stated here.