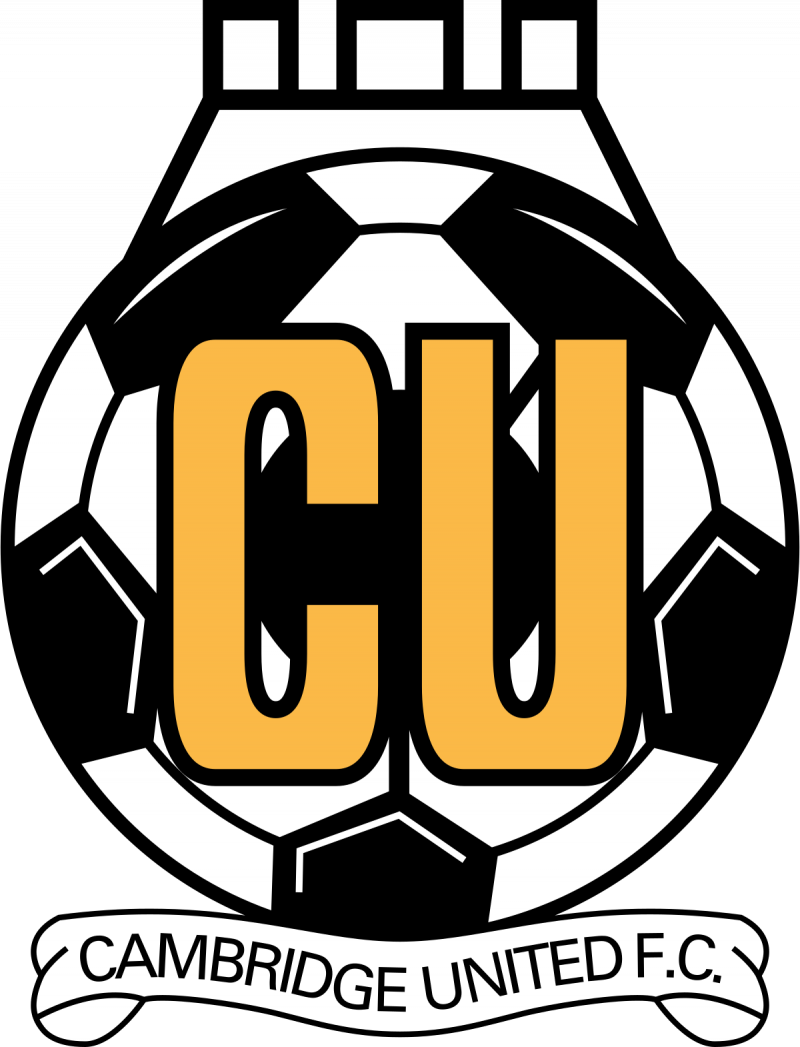 Audio described match commentary can be accessed by application to Cambridge Fans United or directly to the club.

Headsets can be collected from the CFU caravan parked alongside the Ticket Office on matchdays.

Cambridge United do have space in hospitality and VIP areas for wheelchair users.

There is not currently a specific Accessible lounge on site.

Parking is booked on a match to match basis by contacting DLO. Dependant upon availability.

In general the front car park is used, located at front of stadium, access from Newmarket Road, however will try to be flexible depending upon need.

Pay on bus or at station

Let us know about your matchday experience at Cambridge United to help improve access and inclusion.

This information is provided by Cambridge United. Level Playing Field (LPF) cannot be held responsible if the service and provision differs from what is stated here.