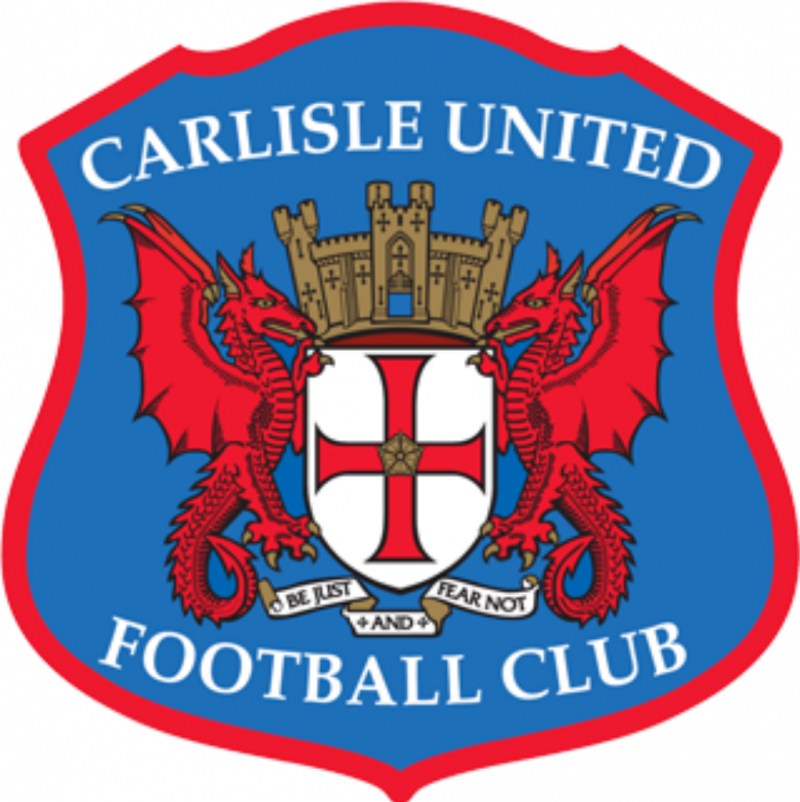 Fans can listen to the local radio station commentary from BBC Radio Cumbria on 96.5FM

In our family zone area, we have a sensory corner. This is situated in the quieter part of the family zone.

There are currently no relieving stations provided for assistance dogs.

The ticket office has hearing loops.

Carlisle united do have low level serving counters in the Blues store. There Is also an accessible ramp entrance which is situated to the side of the main entrance.

Carlisle United do have available spaces in hospitality and VIP areas for disabled supporters.

Home: 8 Away: 16 West stand is season car-park holders. East stand is on a first come first served basis at the north end of the pioneer east stand. We suggest away fans contact the club in advance if parking is required.

National Rail have published links to the nearest stations to sporting venues including Carlisle United see here for more information.
Carlisle United do have a drop off point or shuttle bus service for supporters with accessibility needs or requirements.

Let us know about your matchday experience at Carlisle United to help improve access and inclusion.

This information is provided by Carlisle United. Level Playing Field (LPF) cannot be held responsible if the service and provision differs from what is stated here.