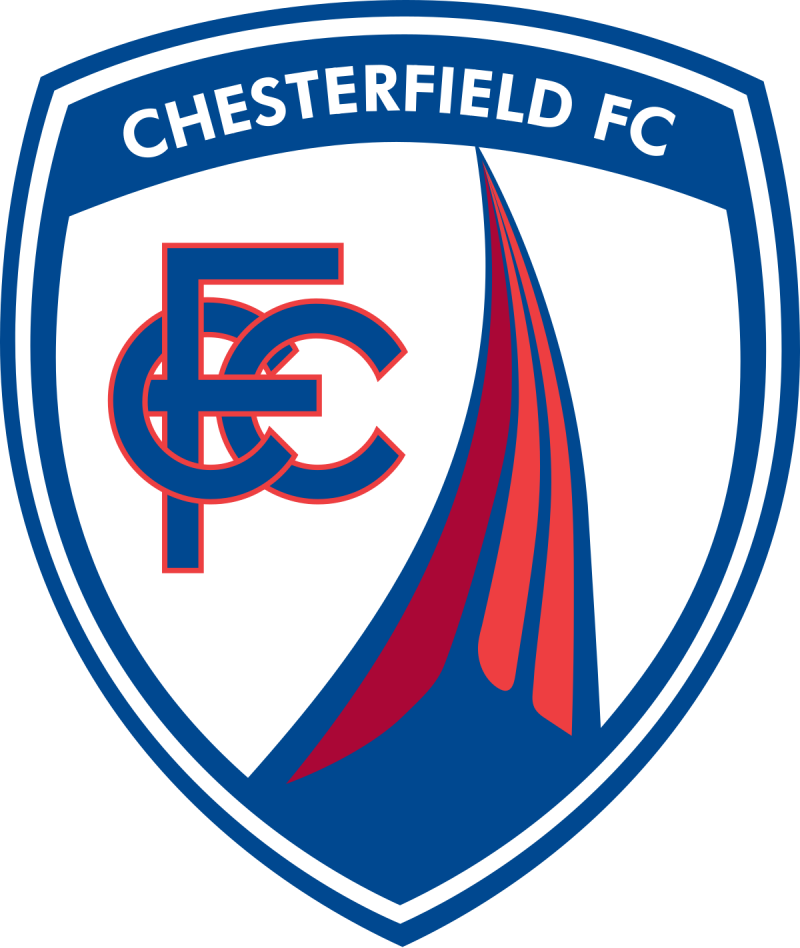 Actual:
14/8/6
Target:
14/8/6
Terraces for wheelchair users on three levels in seven spots. Those on platforms or at the top of stands are accessible by lifts. Visiting supporters have spaces dependent on the areas allocated to them. The terraces are designed to accommodate personal assistants and other friends and families close by. It is our intention to always offer wheelchair users spaces with their own fans.

Actual:
1
Target:
1
There is also a Changing Places facility within the stadium.

No restrictions, prior notice not needed but we are always happy to discuss any requirements.

Available throughout the facilities.

Fully accessible with a drop-down counter for wheelchair users.

Fully accessible with access to a higher wheelchair terrace.

All lounges and boxes accessible. The lounges have access to the upper wheelchair terrace.

All concourses have a wheelchair accessible point for food and drinks.

Home accessible spaces sold on season basis. Away spaces are available to purchase on a match-by-match basis. Other suitable spaces can be made available. There is the provision for dropping off fans with disabilities.

Let us know about your matchday experience at Chesterfield to help improve access and inclusion.

This information is provided by Chesterfield. Level Playing Field (LPF) cannot be held responsible if the service and provision differs from what is stated here.