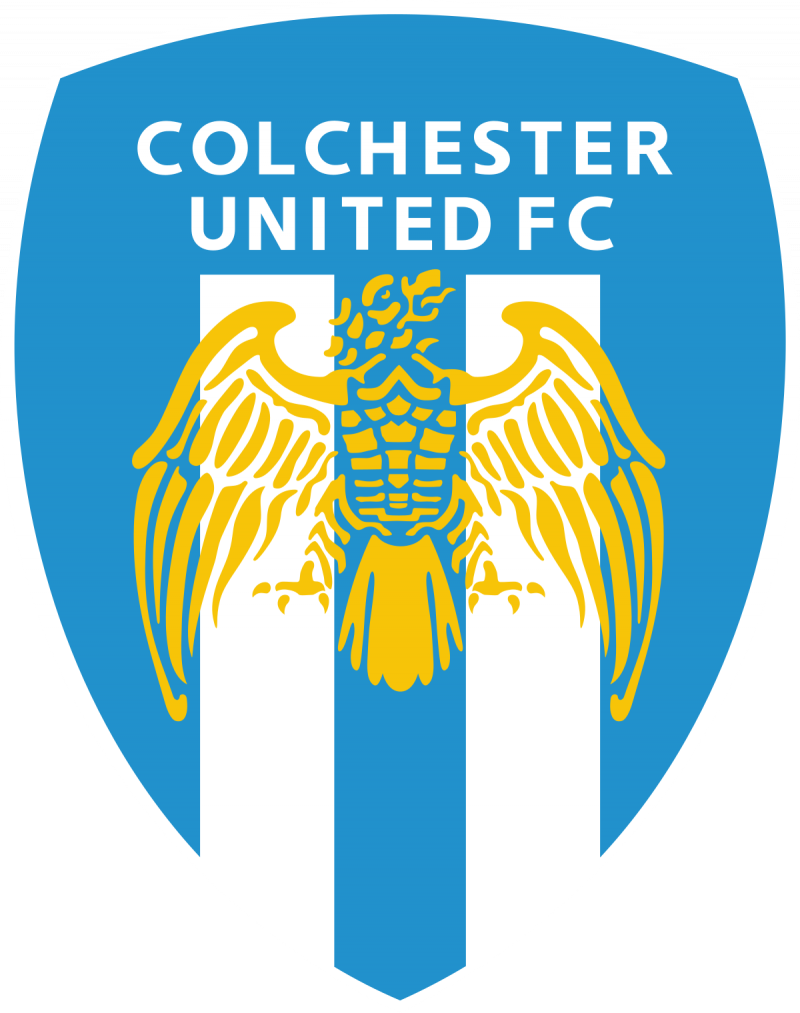 Actual:
40
Raised in the stands and more can come when using front rows.

Hospital Radio is available via pre-requested headsets.Home: 3 Away: 3 can be pre-requested from the media team, collect/return to them at reception.

There are currently no low level serving counters in the club shop.

Colchester United do have spaces in hospitality and VIP areas for away wheelchair users.

400m at most (roughly) from entrance / exit. Majority sold on seasonal basis then remaining left for match to match sales for home and away fans.

National Rail have published links to the nearest stations to sporting venues including Colchester United see here for more information.

Let us know about your matchday experience at Colchester United to help improve access and inclusion.

This information is provided by Colchester United. Level Playing Field (LPF) cannot be held responsible if the service and provision differs from what is stated here.