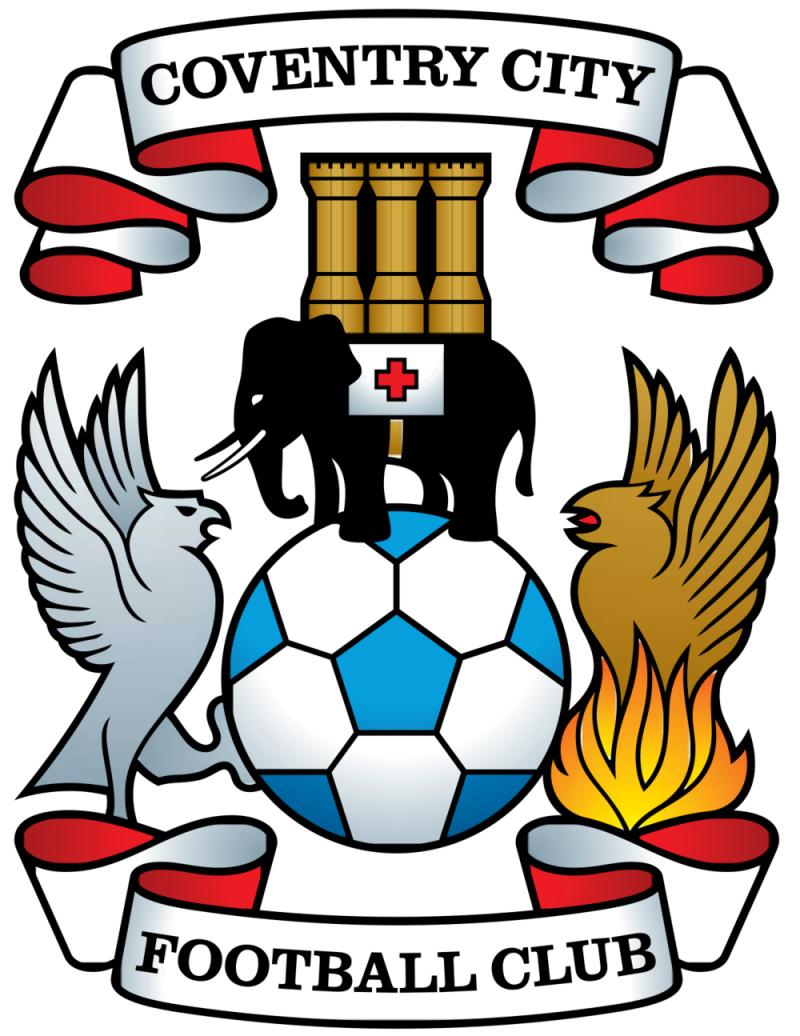 Four headsets are available from the Ticket Office on matchday on a first-come, first-served basis. A £10 deposit must be provided, which will be given back to the supporter on its return.

Not available on CCFC matchdays currently

These are allowed. Any supporter wishing to attend with an assistance dog must contact the Ticket Office to ensure the appropriate match tickets (subject to availability) are allocated and adequate arrangements have been made.

Hearing loops are fitted in the Ticket Office counter positions. On matchdays, information will be carried on the electronic scoreboard and via the public address system.

The club shop and Ticket Office is accessible to supporters in wheelchairs.

Hospitality lounges are accessible to supporters in wheelchairs. Lift access is provided to all floors.

All hospitality lounges are accessible to disabled supporters.

Disabled counters are fitted in the majority of food and drink concessions.

How to get to the Ricoh Arena

Let us know about your matchday experience at Coventry City to help improve access and inclusion.

This information is provided by Coventry City. Level Playing Field (LPF) cannot be held responsible if the service and provision differs from what is stated here.