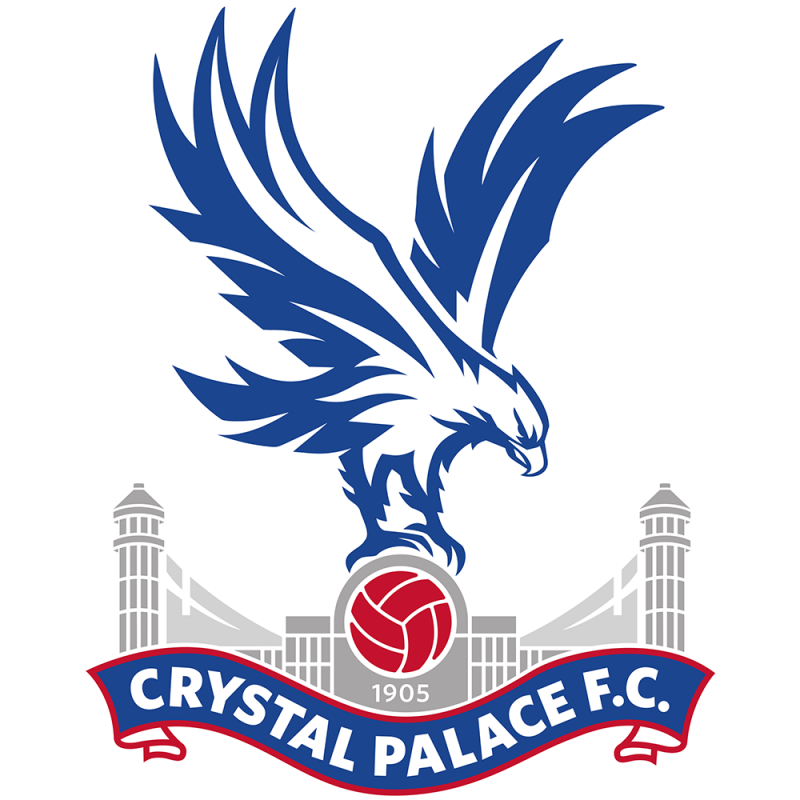 Actual:
128
Home supporters have 99 spaces for wheelchair users available to them, and these can be found on a raised platform in the Holmesdale Road Stand, Arthur Wait and front of the Main Stand.

29 spaces are available for Away wheelchair users and can be found on a raised platform in the Arthur Wait and Whitehorse Lane.

Disabled supporters can sit anywhere but the club recommend block Y of the Arthur Wait Stand or block A of the lower Holmesdale Road Stand.

Actual:
289
There are 289 'Easy Access' seats available at Selhurst Park.

Actual:
TBC
Both home and visiting disabled supporters have access to toilets in the Arthur Wait Stand where there is a radar automatic toilet entry system in place. There is a spare key with the Disability Liaison Steward who is on hand to assist you if needed. Ambulant accessible toliets can be found across the stadium. The club also provide a full sized accessible changing room and a second smaller accessible changing room.

Match radio commentaries are available via 12 headsets, this is run by Volunteers and is heard all over the Stadium with Ear pieces and is transmitted to the Local Hospital.

Facilities for assistance dogs are available on request.

The club do have hearing loops in all main parts of the stadium. Match radio commentaries are available via 12 headsets, this is run by Volunteers and is heard all over the Stadium with Ear pieces and is transmitted to the Local Hospital.

There is also ramped access to the clubs main reception along with an Accessible Fanzone.

Catering kiosks in the home and away sections do have low level serving counters and so are fully accessible. There is a waiter service for refreshment orders if required.

There is no club car park. Car Parking is available in dedicated disabled parking bays in Sainsbury's Car Park on a first come first served basis. Drop off could be arranged through council transport services and below are links to both Croydon and Bromley council.

Let us know about your matchday experience at Crystal Palace to help improve access and inclusion.

This information is provided by Crystal Palace. Level Playing Field (LPF) cannot be held responsible if the service and provision differs from what is stated here.