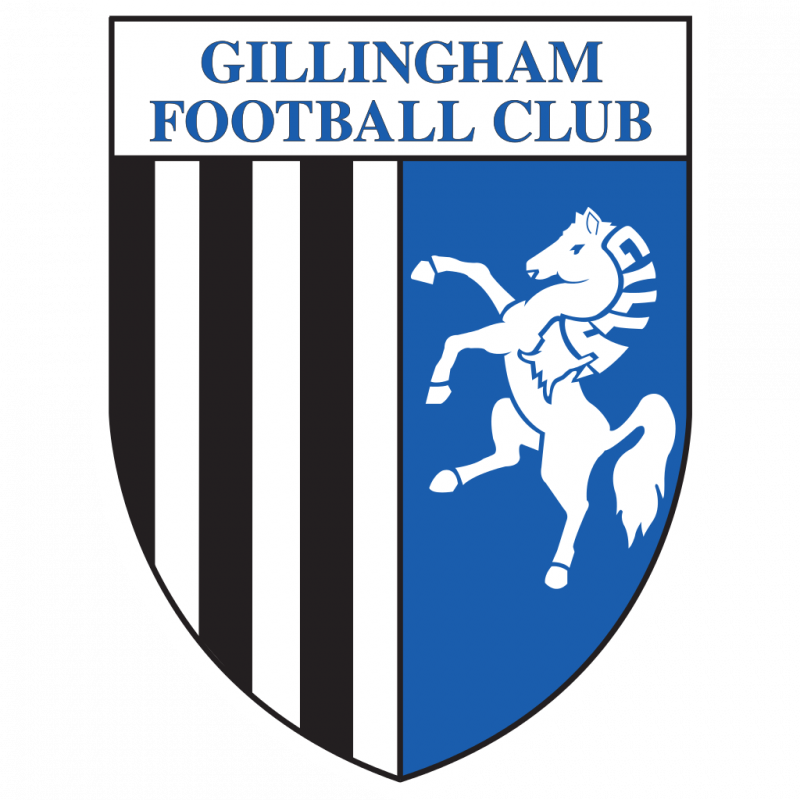 Actual:
6
Target:
6
Accessible wheelchair bays are located in the front row of home and away blocks.

Actual:
20
Target:
20
Easy accessible seats are located in the front row of home and away blocks.

Gillingham do not currently have a Sensory room available.

There are not currently any relieving stations provided for assistance dogs.

Ticket office have these in place

Club Shop is online and click and collect service only. There are no low counters, but staff are able to assist

Wheelchair users are able to utilise our 1893 package and will then be seated in a wheelchair accessible area. Audio commentary is also available.

The club do not currently provide any disabled supporters information i.e. booklet with a map of accessible facilities in accessible formats (large print, easy read).

Due to being a high residential area, we have limited parking. There are parking bays situated around the entirety of the stadia, which you will be able to utilise for up to 3 hours whilst displaying your blue badge.

National Rail have published links to the nearest stations to sporting venues including Gillingham FC see here for more information.

Let us know about your matchday experience at Gillingham FC to help improve access and inclusion.

This information is provided by Gillingham FC. Level Playing Field (LPF) cannot be held responsible if the service and provision differs from what is stated here.