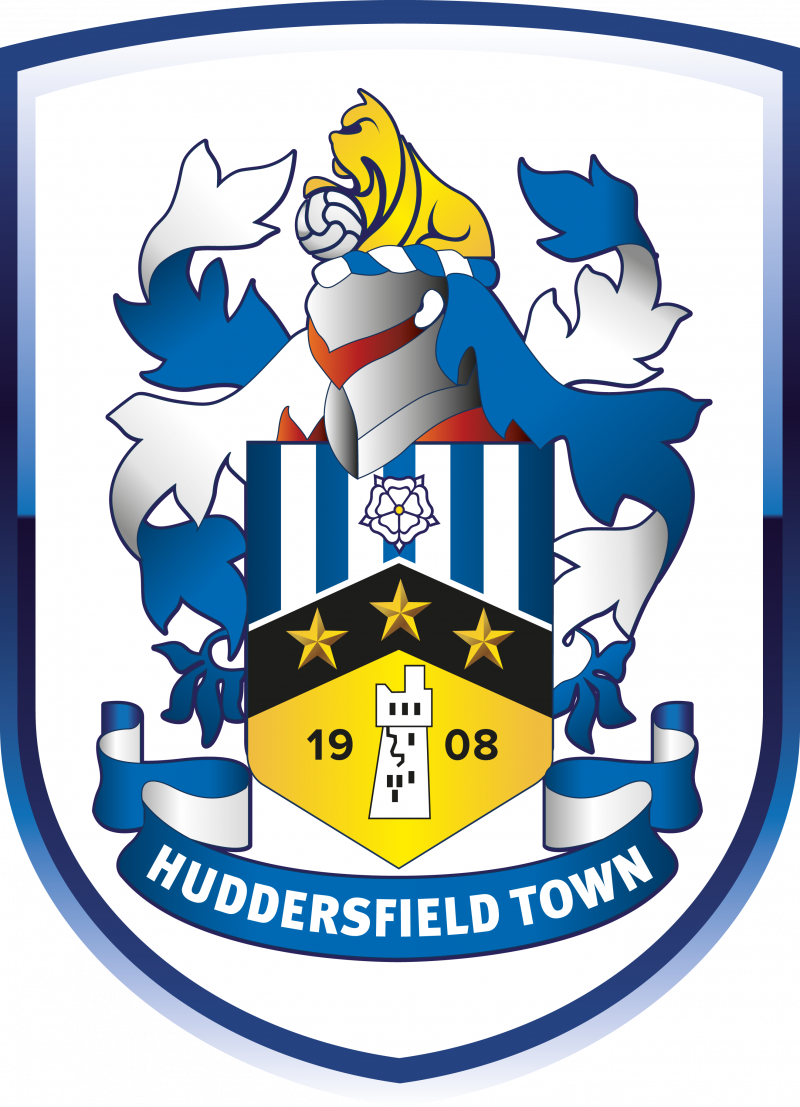 Actual:
1
Target:
1
There are 13 accessible toilets in the stadium, located 10-12 metres from the accessible seating areas and in each stand.

There is audio match commentary from local hospital radio for home and away blind and visually impaired supporters. This service is free of charge, 15 headsets are available from the Main Reception, these can be used anywhere in the Stadium. They should be pre booked via the Stadium Main Reception on 01484 484152

In the development stages, hoping to be open late 2021.

Assistant dogs are welcome, if any assistance is required please contact the DLO.

The Club has hearing loops at the Ticket Office and Stadium Shop.

The Stadium Shop is accessible for all fans with staff members available to come around the counter to assist any supporter requiring help. The shop has a low-level counter.

Supporters can access to the hospitality area/ boxes in the Fantastic Media Stand via a lift accessed through the Leisure Reception.

Supporters can access to the Legends Bar which is open to all supporters on a first come first served basis. The entrance is next to the Leisure Reception.

Pre order catering forms are available on entry to the Core Stand Lower Tier (North End) for supporters sitting in that area. Orders are collected pre match and food/ drink is delivered to seats at half time.

National Rail have published links to the nearest stations to sporting venues including Huddersfield Town see here for more information.
Drop off facilities are available.

The club provide accessible travel to away games.

Let us know about your matchday experience at Huddersfield Town to help improve access and inclusion.

This information is provided by Huddersfield Town. Level Playing Field (LPF) cannot be held responsible if the service and provision differs from what is stated here.