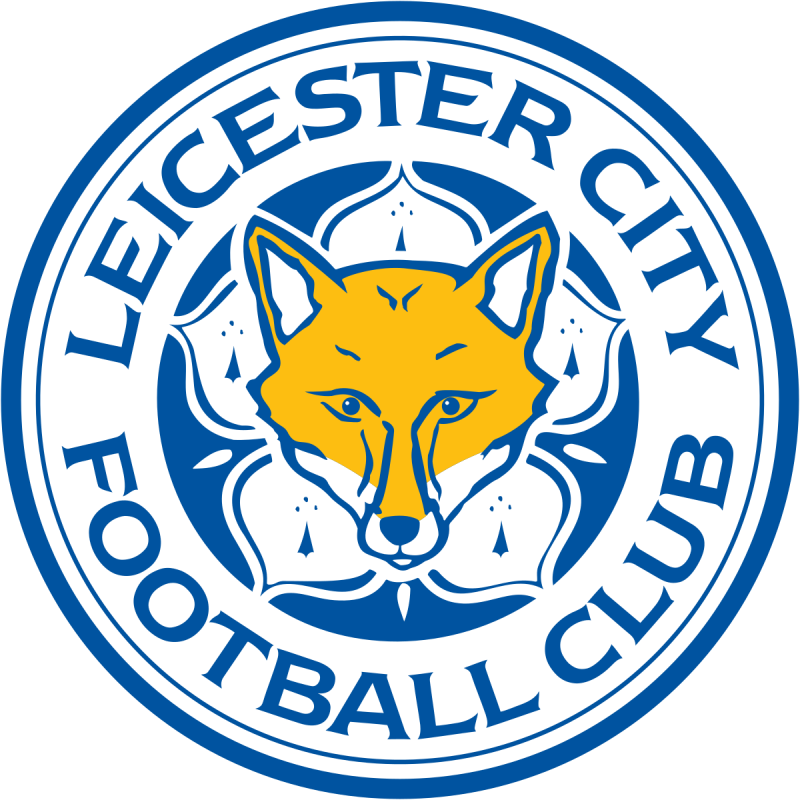 Actual:
197
10 spaces for wheelchair users can be found on a raised platform in the away section for away supporters. Please note that this can be extended to 17 spaces for visiting supporters but 7 of those spaces will be with home supporters which is adjacent to the visitors section.

Leicester City do provide audio descriptive commentary. The headsets should ideally be booked in advance of match day by contacting Leicester City Football Club’s Disability Liaison Officer Jim Donnelly by telephone on 0116 229 4555 or by email at help@lcfc.co.uk.

The headsets can be made available for supporters wishing to use them on the day of a game and can be collected from the Matchday Staff Entrance, situated at the South Stand area of King Power Stadium from 12.30pm until 2.30pm for 3pm kick off and 5.15pm until 7.15pm on evening kick offs.

Please note that supporters will be asked to leave their payment card details and should you fail to return the headsets, there will be a charge of £80 to cover the cost of replacement headsets.

Facilities for assistance dogs are available.

LCFC have a dedicated team of Accessible Support Stewards to assist disabled supporters.

The club has 8 hearing loops located at the City FANSTORE tills and at the main reception.

Catering kiosks in the home sections do have low level serving counters and so are fully accessible.

As parking spaces are limited, they must be arranged in advance, by contacting the Club’s Disability Liaison Officer. Spaces are finalised on a first-come, first-served basis to home or away supporters.

National Rail have published links to the nearest stations to sporting venues including Leicester City see here for more information.
There is a club car park with 36 accessible parking spaces for home and away supporter’s available. Away clubs will be issued with 10 accessible car parking spaces, parking can be booked by calling the sales team on 0344 815 5000 option 1. There is a £16 charge. Drop off facilities are available.

Let us know about your matchday experience at Leicester City to help improve access and inclusion.

This information is provided by Leicester City. Level Playing Field (LPF) cannot be held responsible if the service and provision differs from what is stated here.