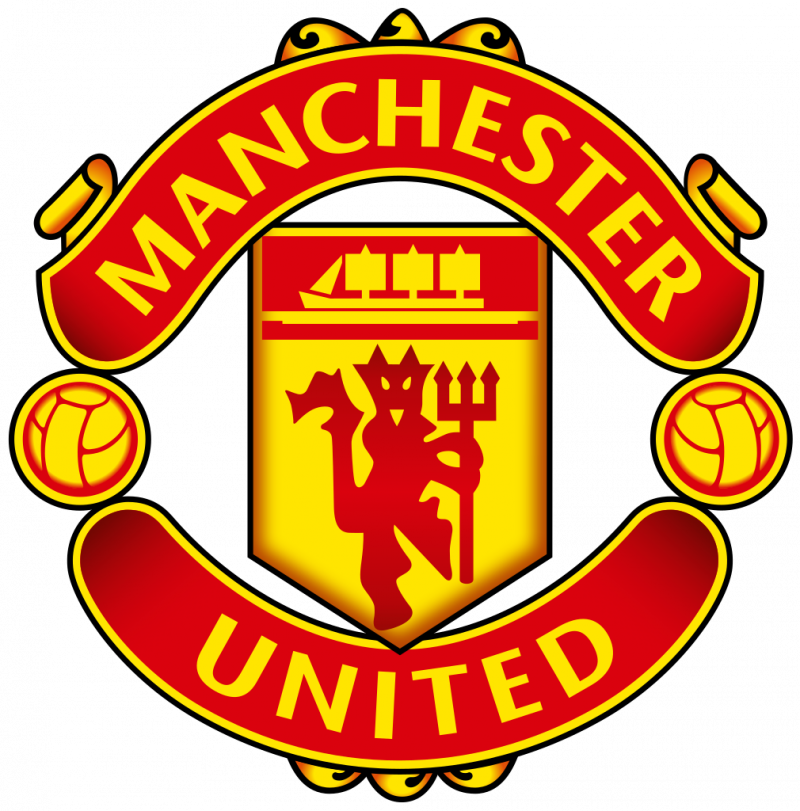 Supporters who are blind & partially sighted are able to use the club's match commentary headsets at every home game. These are available to collect from a steward adjacent to block E132 and do not need to be booked in advance. Commentary is provided by MUTV and starts at kick-off.

Any away supporters or supporters who sit elsewhere in the stadium (i.e not in block E132) who also require the use of one of the headsets can use these as they are wireless and work all over the stadium. These would need to be requested in advance by emailing accessibility@manutd.co.uk so arrangements can be made ahead of the game.

Supporters can: • Use East Stand ability suite, as empty while the game is on • Ask a steward for a suitable quiet place but its dependant on stand so not 100% one will be available • West T2 accessibility concourse has lots of quiet space room

Manchester United welcome supporters who have an assistance dog but would appreciate advance notification (in line with GDBA guidelines) and where possible, the club ask owners to ensure that their assistance dog is made familiar with the surrounding area of the stadium prior to the Matchday.

The Ticket office is fully accessible for wheelchair users, with a dedicated lowered counter position and automatic doors. It is also equipped with hearing loops at each window for deaf or hard of hearing supporters.

The Ability Suite has braille and handheld menus. There are ‘here to help’ stewards on match days and ‘here to help’ booths which are located throughout the stadium and clearly visible. There is also a dedicated team of stewards to assist supporters using the accessible seating areas, as well as Stadium Access Stewards in other areas of the stadium, who are also on hand to assist supporters with accessibility requirements. If supporters require assistance from an Access Steward ahead of the game, this can be requested by calling 0161 5240211 or emailing accessibility@manutd.co.uk. If assistance is required on the day of the game, supporters can report to their nearest ‘here to help’ booth.

The club has a dedicated ‘Ability Suite’ which is a match day lounge designed for supporters with access requirements. Located in the South East quadrant, the Ability Suite has lowered kiosk facilities (suitable for wheelchair users), accessible toilets, television screens, braille and handheld menus, seating areas, handrails and supporters are also able to recharge their powered wheelchairs/scooters or portable ventilators. The Ability Suite is open from 2 hours before kick-off until an hour after the final whistle and can be accessed by all supporters using the AE1 entrance. • Each access concourse has TVs • Additional seating areas in West T2

The Red Cafe is accessible except for the absence of access for wheelchair users to the window seating.

Manchester United will always make adjustments and assist where possible so if supporters have any specific accessibility requests, please let the club know in advance of your visit so they can make the necessary arrangements to ensure your visit is as comfortable and enjoyable as possible.

All disabled supporters can book parking in advance of the game by calling 0161 868 8009 or emailing accessibility@manutd.co.uk if they need further assistance/cannot use the phone.

Parking is £10 per space (although supporters who have previously received free parking will be charged £5 for the 18/19 season) You will receive a Parking Permit through the post and this will be sent ‘track and trace’ separate to your match tickets. Make your way to the stadium and follow signage for the relevant car park (which will be either E1, E2, or W2.

Visiting supporters who require blue badge parking can book by calling 0161 868 8009 and a permit will be issued at £10 per space. Please ensure you take your blue badge to display in your vehicle.

MUDSA, the official club Disabled Supporters Association also occasionally organise travel (most recently to Stockholm for the Europa League Final) and this was supported by the Club by way of donations, assisting with bookings, and travelling with MUDSA and the disabled supporters.

Let us know about your matchday experience at Manchester United to help improve access and inclusion.

This information is provided by Manchester United. Level Playing Field (LPF) cannot be held responsible if the service and provision differs from what is stated here.