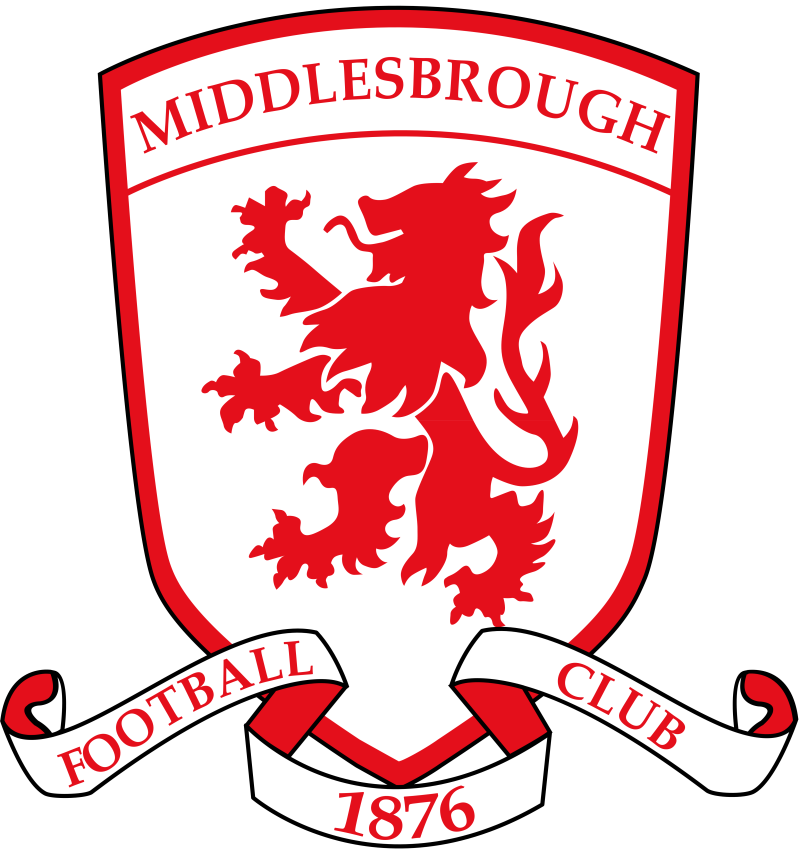 DSA is affiliated with the club.

Actual:
14
Target:
14
There are areas within the stadium that are suitable for ambulant and disabled supporters. Front row seats around the West and East Stand.

Actual:
2
Target:
2
We also have a changing place in the west lower north concourse which is a home area.

There is an audio commentary system for blind and partially sighted supporters available free of charge for all supporters to be booked through the Disability Liaison Officer and Ticket Office.

Middlesbrough Football Club has a Matchday Sensory Room that provides a calming environment for supporters with any autism disorders, anxiety issues, any other sensory conditions to enable families to enjoy the game. Ear defenders are also available should they be required. The room is managed by fully-trained staff with a background in education and working with children with learning difficulties. Parents will also have the option to visit the room on a non-matchday if they wish to check its suitability. Please contact Head of Supporter Services Yvonne Ferguson for further information: yvonne.ferguson@mfc.co.uk

All hospitality suites are wheelchair accessible.

All hospitality suites are wheelchair accessible.

National Rail have published links to the nearest stations to sporting venues including Middlesbrough see here for more information.
Middlesbrough have a drop off point..

Let us know about your matchday experience at Middlesbrough to help improve access and inclusion.

This information is provided by Middlesbrough. Level Playing Field (LPF) cannot be held responsible if the service and provision differs from what is stated here.