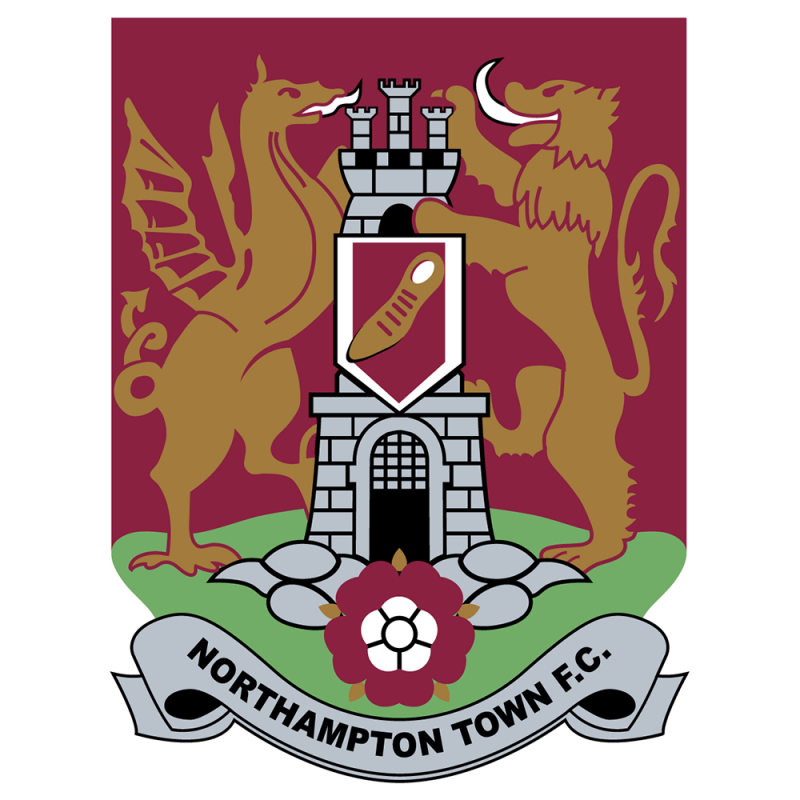 Separate Commentary (Hospital Radio) is available via a dedicated unit. Headsets are available - Home: 10 Away: 10. via dedicated member of staff (Elliot Stonehill).

No, but assistance dogs would be welcome.

Staff are trained to meet disabled supporters needs on an individual basis.

Northampton Town do have any spaces in hospitality and VIP areas for wheelchair users.

Accessible parking is located between 50-150 metres from the entrance/exit.

Home is on seasonal basis only - with waiting list. Home: 80 Away: 5

National Rail have published links to the nearest stations to sporting venues including Northampton Town see here for more information.

Let us know about your matchday experience at Northampton Town to help improve access and inclusion.

This information is provided by Northampton Town. Level Playing Field (LPF) cannot be held responsible if the service and provision differs from what is stated here.