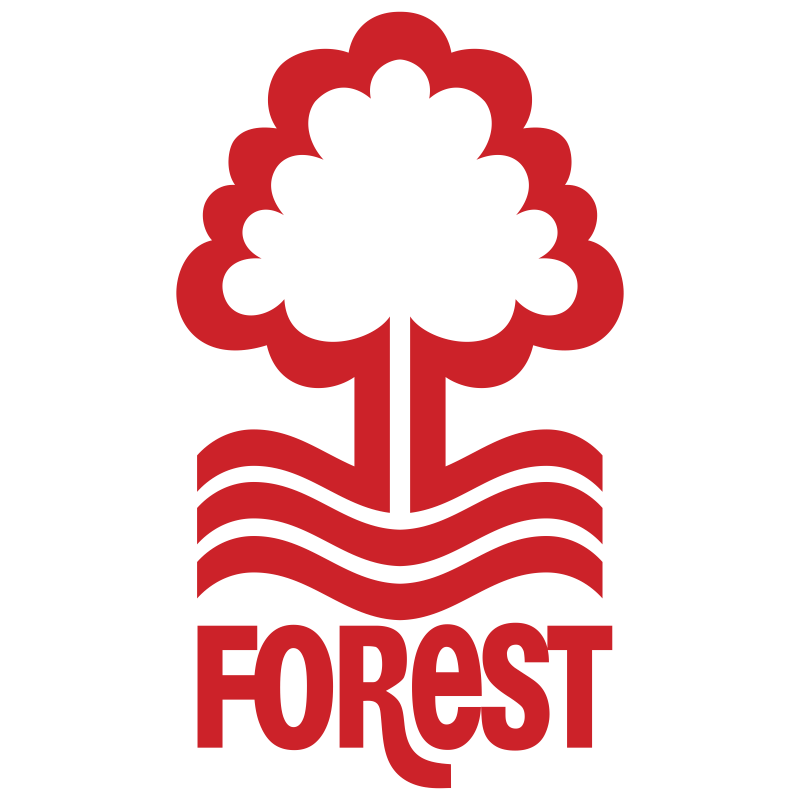 Actual:
TBC
The ground has 'Easy Access and Amenity' seats available and supporters wanting to use these seats should contact Jeff Mann at the club directly for more information - email: accessablity@nottingahmforest.co.uk or tel: 0115 982 4341

Actual:
8
There are 5 accesible toilets within the seated bowl and 3 others in corporate areas that can be accessed by supporters with a disability on a matchday.

Audio Descriptive commentary is offered free of charge and can be booked by emailing accessablity@nottingahmforest.co.uk or via the club ticket office;

stewards will deliver the headsets to your seat. There are ten mobile receivers at The City Ground.

Facilities for assistance dogs are available.

The club does have a hearing loop.

The club shop is accessible for all fans.

The indoor 'Legends Lounge' viewing area in the mezzanine part of the Trent End stand Castle Suite, has 12 wheelchair bays generally occupied by season card holders, and 1 unreserved wheelchair bay for a match ticket user. It is served by a lift from the ground floor and connects with the second floor, with access to food and drink.

Blank on EFL spreadsheet and ours.

There is a dedicated Executive Box in the Upper area of the Brian Clough stand, with accommodation for 5 wheelchair users and 5 Personal Assistants, which leads to two Bar/Lounges where tea & coffee is also served;

this area is served by a lift from the ground floor entrance.

Blank on EFL spreadsheet and ours.

There is a club car park with 100 accessible parking spaces for home and away supporters. To reserve a space, contact the club concessions officer

- email: accessablity@nottingahmforest.co.uk There are drop off points at the entrances to the car parks on both the Scarrington Road access to the Brian Clough Stand car park via Lady Bay Bridge, for both home and visiting supporters, and Pavilion Road for home fans only, which gives access to the Peter Taylor stand and home Lower Bridgford stand only. Club staff are on site with wheelchairs to assist those with accessibility requirements to get from the car park to the stands.

Let us know about your matchday experience at Nottingham Forest to help improve access and inclusion.

This information is provided by Nottingham Forest. Level Playing Field (LPF) cannot be held responsible if the service and provision differs from what is stated here.