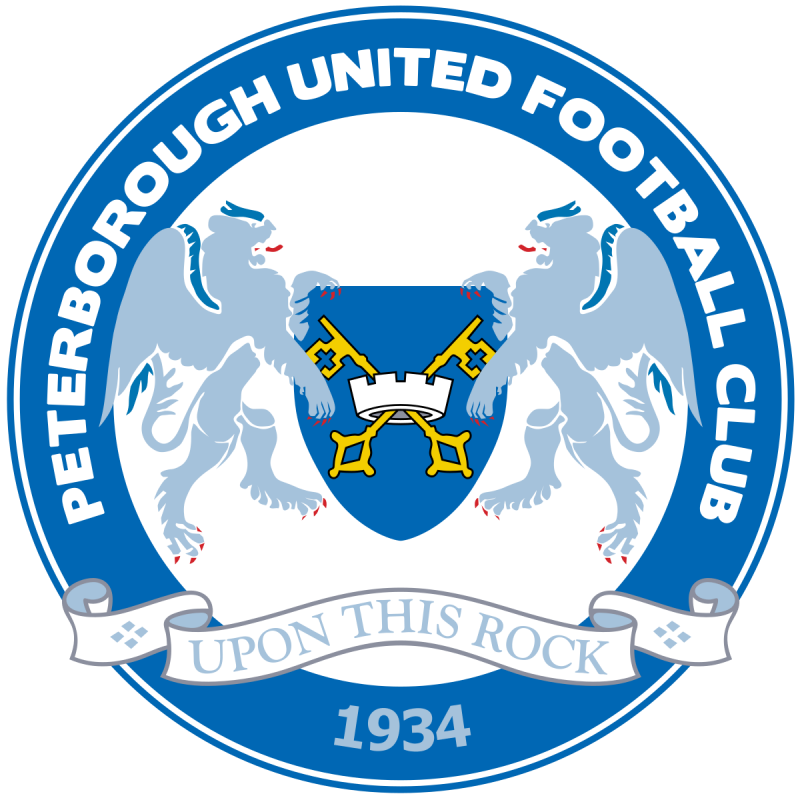 Actual:
100
Ambulant disabled fans can choose their own seats when ordering their tickets.  If they are registered disabled they will also be eligible for a personal assistant/companion ticket free of charge. There are 100 easy access and amenity seats available.

Actual:
6
Accessible toilets are located about 20-30 metres from the disabled seating areas.

Soccer Sight through soccer sight website. Headsets are available - Home: 5 Away: 5. They can be picked up at the main reception and dropped off at the same place.

Peterborough United do not currently have a Sensory room available.

Peterborough do have low level serving counters in the club shop.

Accessible parking is booked on a first come first serve basis and is located 20-30 metres from the entrance/exit.

National Rail have published links to the nearest stations to sporting venues including Peterborough United see here for more information.
Peterborough do have a drop off point or shuttle bus service for supporters with accessibility needs or requirements.

Let us know about your matchday experience at Peterborough United to help improve access and inclusion.

This information is provided by Peterborough United. Level Playing Field (LPF) cannot be held responsible if the service and provision differs from what is stated here.