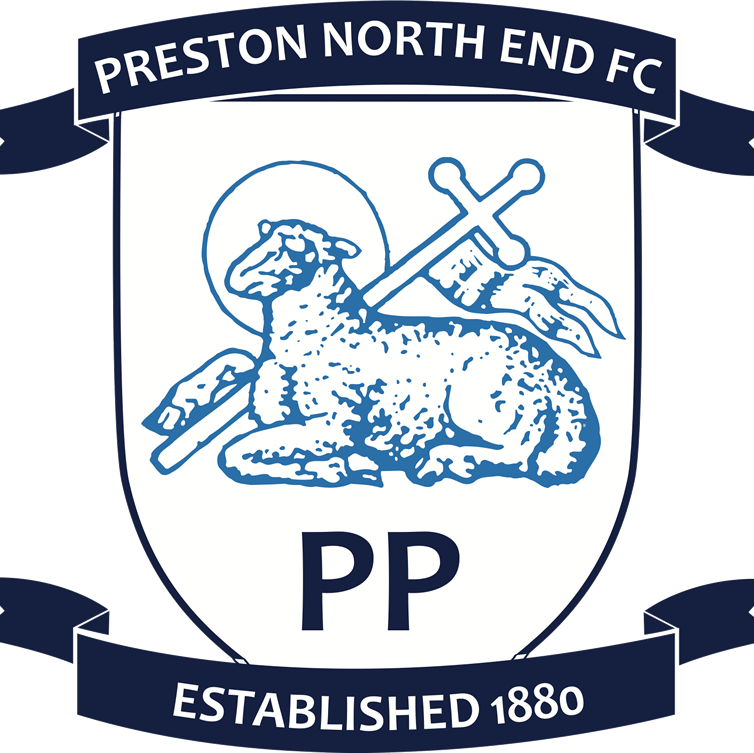 Can also be contacted if supporters do not wish to call the main ticket line.

Can also be contacted if supporters do not wish to call the main ticket line.

Actual:
TBC
All ambulant disabled supporters can sit anywhere in the stadium providing this is safe and accessible to do so. We do not have any designated areas for disabled supporters other than seating for wheelchair users. All stands have pitch level entry for easy access for all disabled supporters. Please enquire at the time of booking and you will be advised accordingly.

Actual:
12
There are 12 accessible toilets which are located on either end in all stands and fitted with RADAR locks.

Home: 8 Away: 2 Hospital Radio Live Commentary Receivers are available to book out on matchday, two hours before kick-off on a first-come-first-served basis.

PNE do provide facilities for assistance dogs. Please inform the DLO in advance of the fixture so we can make the necessary arrangements for your visit.

PNE do have low level serving counters in the club shop. Double doors for entry/exit, ample space between stands for access.

PNE have wheelchair provision in the Invincibles Lounge. There are 5 elevated spaces available. (These are not accounted for in the general allocation figures)

PNE have wheelchair provision in the Invincibles Lounge. There are 5 elevated spaces available. (These are not accounted for in the general allocation figures)

Home: 48 Away: 4 Depending on what entrance you are using, anywhere from 15 to 100 metres. Accessible parking must be pre booked via the ticket office on a first come first served basis. Spaces are located no more than 50m from the entrance/exit: £15 a space.

National Rail have published links to the nearest stations to sporting venues including Preston North End see here for more information.
PNE do have two drop off points for supporters with accessibility needs or requirements. A shuttle bus service also runs from Leyland to Deepdale on all home matchdays for all supporters. For any specific accessibility requirements please contact the club as far in advance as possible so they can liaise with the coach company.

Let us know about your matchday experience at Preston North End to help improve access and inclusion.

This information is provided by Preston North End. Level Playing Field (LPF) cannot be held responsible if the service and provision differs from what is stated here.