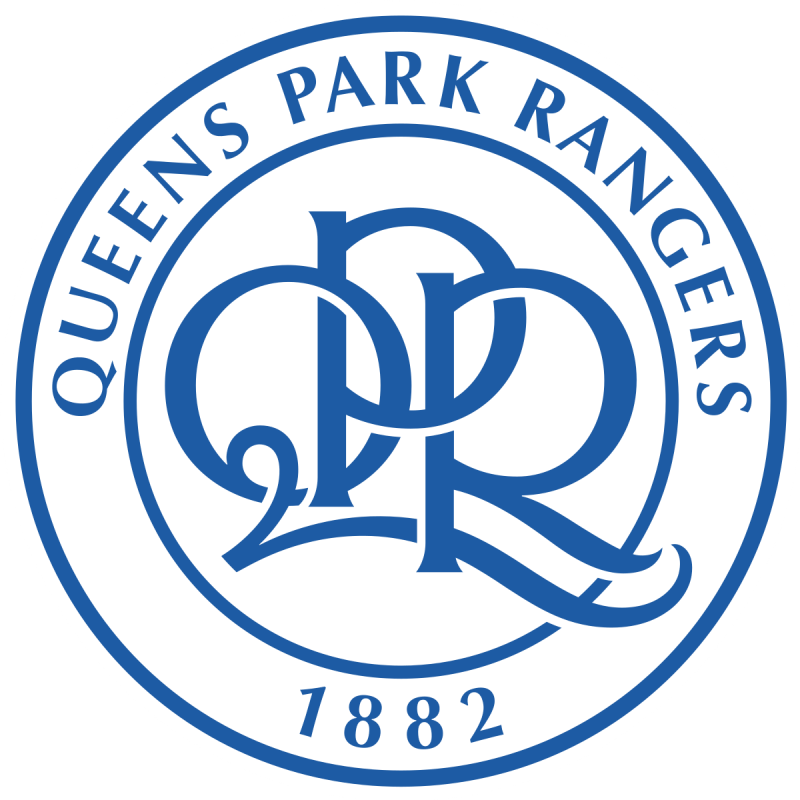 DSA is affiliated with the club.

Actual:
TBC
There are spaces for ambulant disabled supporters, throughout the stadium except in the Platinum areas. These are available on a match by match basis and on first come first served basis. Please note that currently all away fans apart from wheelchair users are located in an upper level stand, access by staircase only with no lift access available.

Actual:
6
Accessible toilets are located within 40m from seats. RADAR Key system in place and disabled stewards have a key with them at all times. A Changing Places facility is available.

Soccer sight is available using QPR+ pass commentary. Contact the club before the match to receive headsets. Collection from Alton House before the match. Home: 15 Away: 5

The Club operates a quiet space for children should they need one, however this does not have a view of the pitch. The Club will also be investing in sensory packs in 2022.

No lowered counters in club shop.

No wheelchair user spaces in hospitality.

Home: 0 Away: 1 QPR does not have any on-site parking. We utilise a local school however this is approx. 0.5 miles away.

The closest wheelchair accessible station is Wood Lane, which is just 10 minutes away. This station has access to the train from the platform via a manual boarding ramp, as well as lifts.

All Transport for London (TFL) bus routes are now wheelchair accessible. Around 2 hours before kick-off, South Africa road is then closed. Prior to that, any bus stop on South Africa Road is advised. After the road closure, the bus stops closest to the stadium are at White City station, or on Bloemfontein Road.

All London Style ‘Black Cabs’ are wheelchair accessible and can provide a suitable alternative to the bus or car. After the road closure has gone in, the recommended drop off point is the Bloemfontein junction with South Africa Road, which is 150m from the West Paddock Stand entrance.

Let us know about your matchday experience at Queens Park Rangers to help improve access and inclusion.

This information is provided by Queens Park Rangers. Level Playing Field (LPF) cannot be held responsible if the service and provision differs from what is stated here.