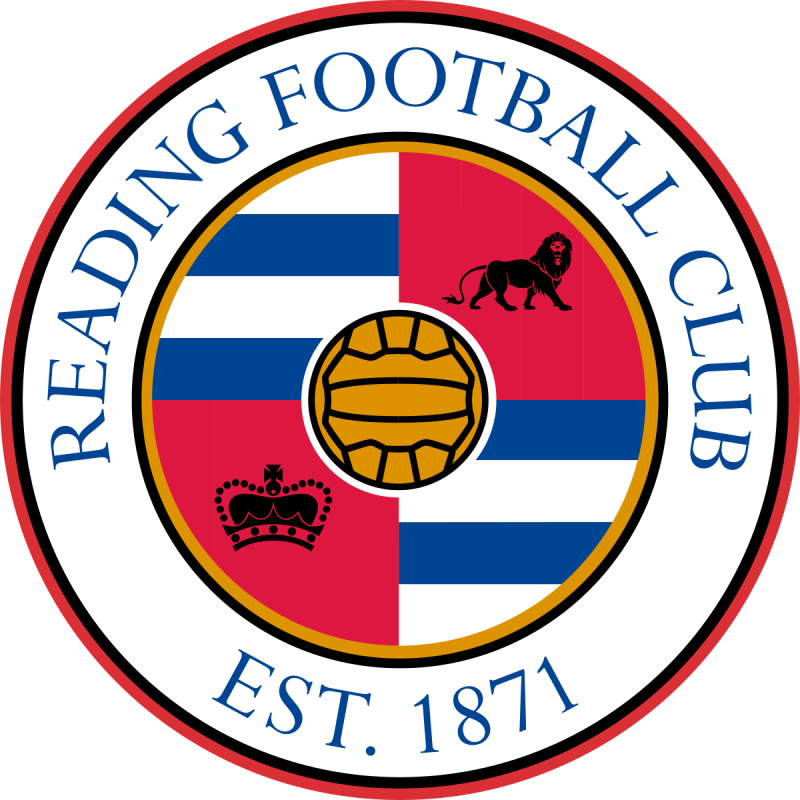 Headsets available for seats tuned in the BBC Berks.

Home: 12 Away: 0 For walkmans hand in to fan support staff .

There are no low level serving counters in the club shop.

No wheelchair user spaces in hospitality.

National Rail have published links to the nearest stations to sporting venues including Reading see here for more information.
An accessible shuttle bus service which can accomodate wheelchair users runs from near the train station to the ground before and after the match. Contact the club or click here for more details
Reading Football Club in conjunction with the STAR supporters trust and Readibus provide a door to door transport system to home and away matches for disabled supporters or supporters who have difficulty walking. Please note places are limited. To book please contact Readibus direct on 0118 931 0000.

Let us know about your matchday experience at Reading to help improve access and inclusion.

This information is provided by Reading. Level Playing Field (LPF) cannot be held responsible if the service and provision differs from what is stated here.