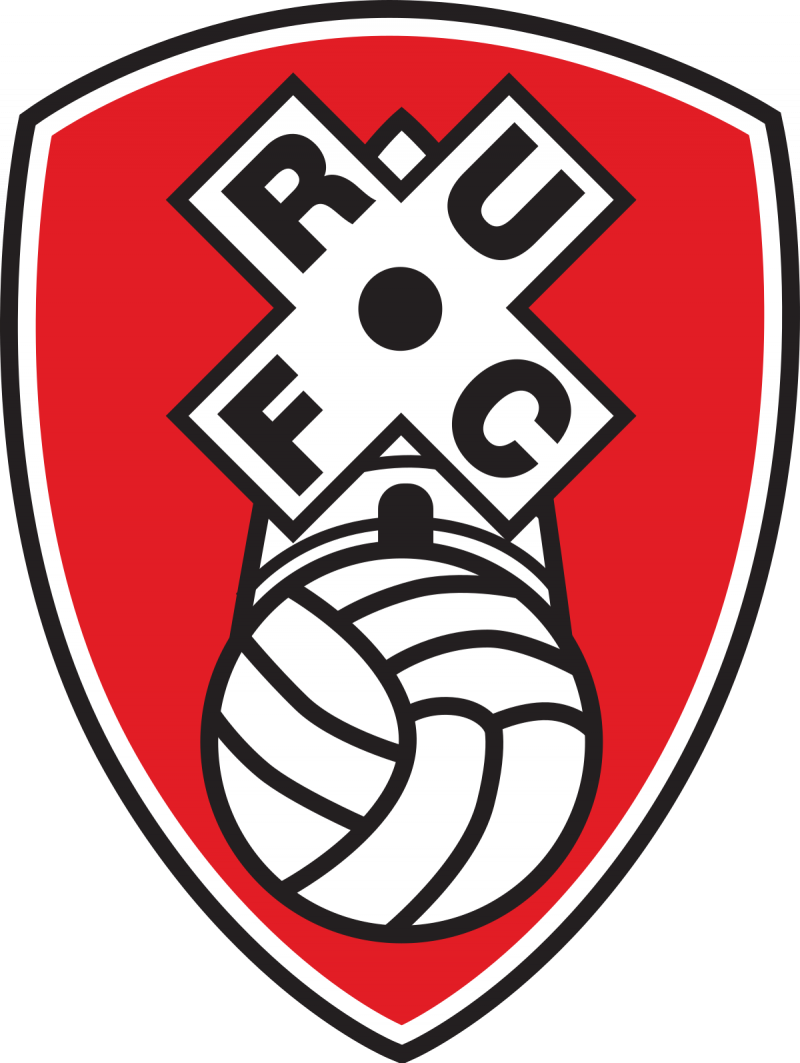 DSA is affiliated with club.

Both Home and Away w/c user spaces are at the front and back of the stand, all are raised positions.

Actual:
TBC
There are easy access seats on the front rows in the stadium. These seats are near to the gangways and have extra leg room.

Actual:
13
Accessible toliets are located 5 metres away from both Home and Away fans.

Comms from a member of the press team through a headset from reception. Home: 10 Away: 10 Headsets can be collected from and returned to the main reception.

Facilities are provided for assistance dogs. Seating locations available around the stadium. Relief areas for the dogs are behind the stands.

Rotherham United do have low level serving counters in the club shop.

Wheelchair accessible and there are 8 spaces in the hospitality areas.

Home is booked seasonally and away is booked through the Red and White Shop by phoning up.

Accessible parking is 20 metres from the entrance/exit.

National Rail have published links to the nearest stations to sporting venues including Rotherham United see here for more information.
Rotherham United do have a drop off point or shuttle bus service for supporters with accessibility needs or requirements.

They have just partnered with another company who are looking at transport links to and from the stadium for all supporters. Information will be published on the following link: http://www.passengertransportknowledge.com/the-rufc-travel-plan/

Let us know about your matchday experience at Rotherham United to help improve access and inclusion.

This information is provided by Rotherham United. Level Playing Field (LPF) cannot be held responsible if the service and provision differs from what is stated here.