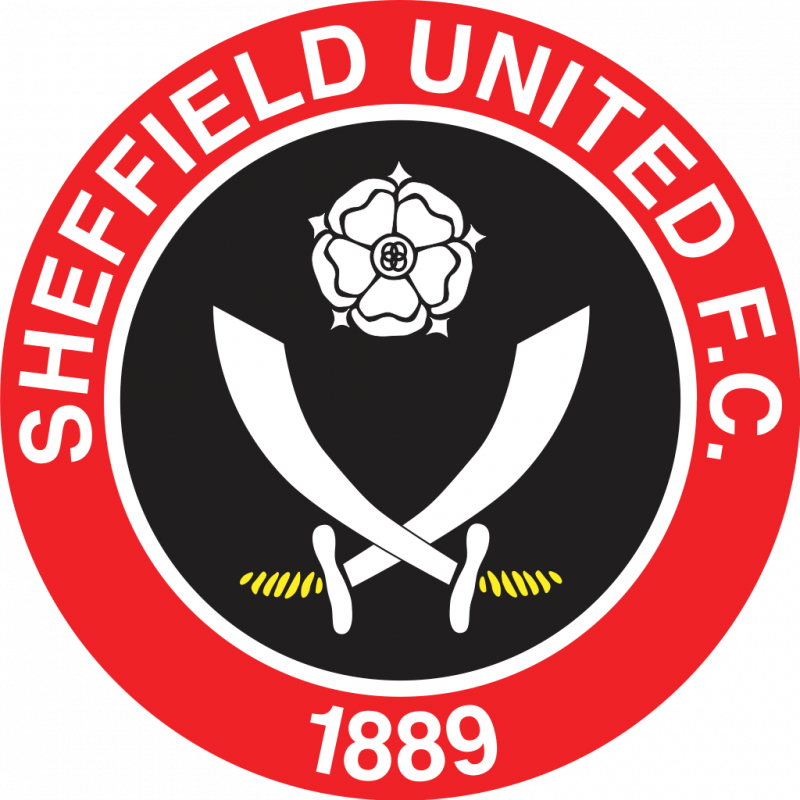 Hospital Radio is available via headsets. Home: 20 Away: 20

The Ticket Office and Blades Superstore both have a hearing loop available.

All details regarding Sheffield Sports Commentaries can be found at the following link: https://www.sufc.co.uk/fans/disabled-supporters-information/sports-commentaries

Sheffield United do have spaces in hospitality and VIP areas for away wheelchair users.

National Rail have published links to the nearest stations to sporting venues including Sheffield United see here for more information.
Sheffield United do have a drop off point or shuttle bus service for supporters with accessibility needs or requirements.

Let us know about your matchday experience at Sheffield United to help improve access and inclusion.

This information is provided by Sheffield United. Level Playing Field (LPF) cannot be held responsible if the service and provision differs from what is stated here.