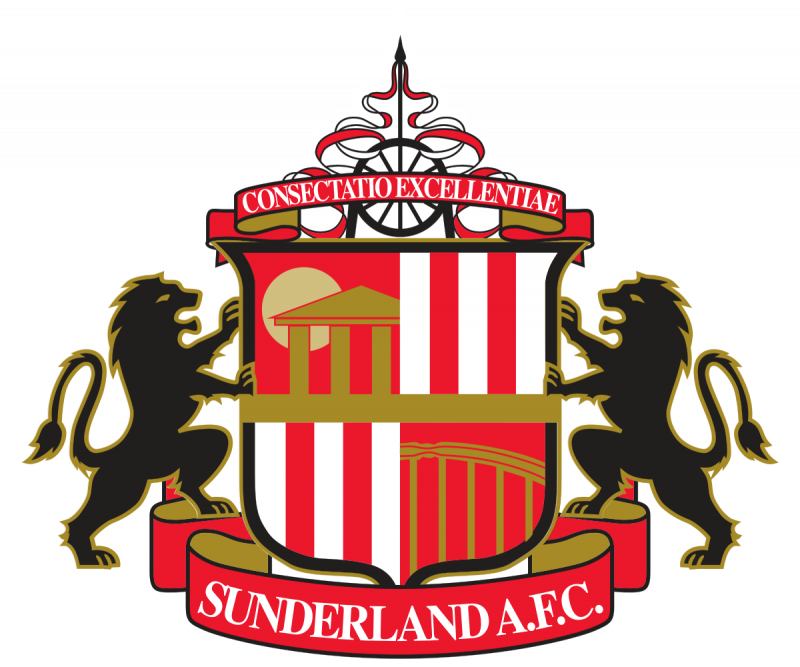 Let us know about your matchday experience at Sunderland to help improve access and inclusion.

This information is provided by Sunderland. Level Playing Field (LPF) cannot be held responsible if the service and provision differs from what is stated here.