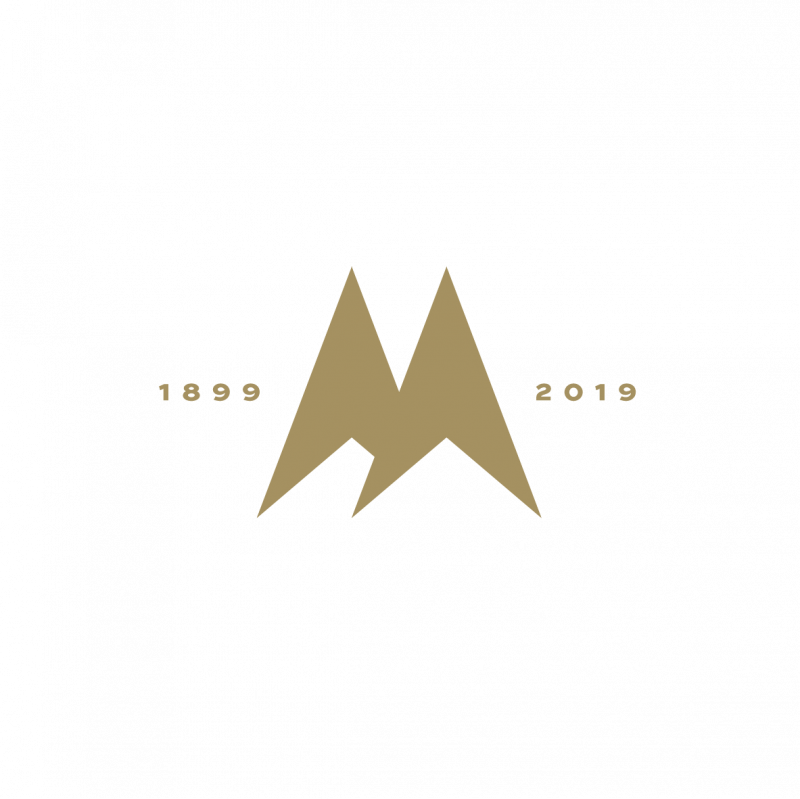 There is very limited parking available at the stadium and therefore requests for parking has to be considered on merit. It is with regret that the Club cannot guarantee parking spaces for fans with a disability on either non-match days, or match days.

Fans with a disability who require a parking space should contact the Club at the earliest opportunity where every attempt will be made to try and accommodate that request.

Let us know about your matchday experience at Torquay United to help improve access and inclusion.

This information is provided by Torquay United. Level Playing Field (LPF) cannot be held responsible if the service and provision differs from what is stated here.