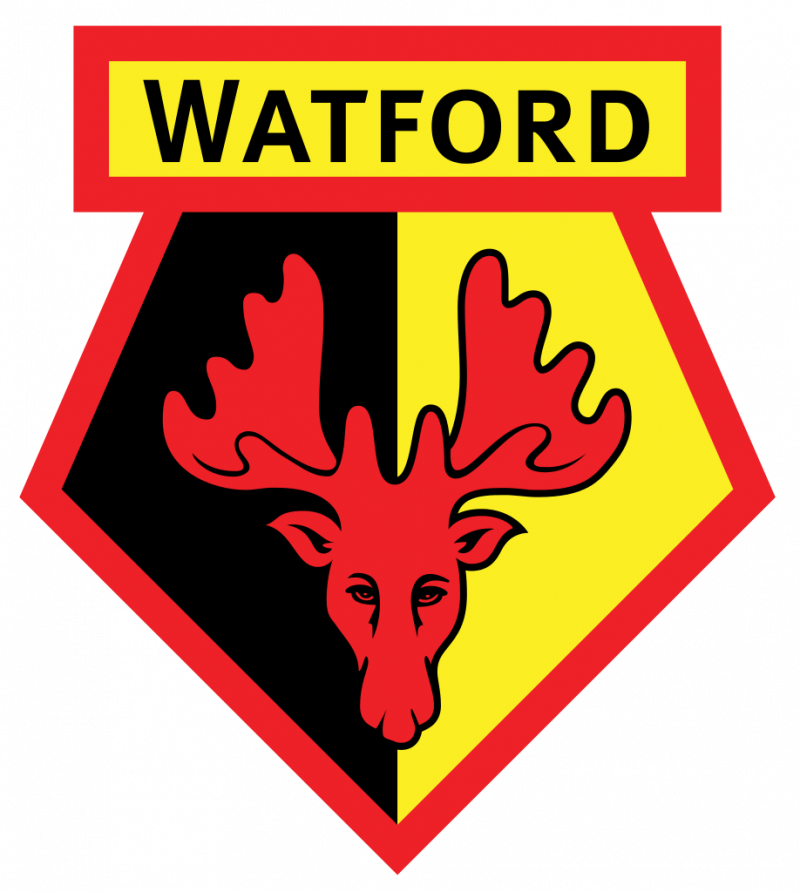 Watford FC aim to provide a personal service for all disabled supporters.

In order to purchase tickets, please call our ticket office hotline on 01923 223023 where our team will be happy to discuss your individual requirements and provide the best ticket available. At busy times, please use our call-back service by emailing disabled.supporters@watfordfc. com. Please provide your name, FAN ID and phone number, and one of the team will contact you. You are also welcome to buy tickets in person at the Supporter Services and Ticketing Office, which has an accessible drop-counter window and a hearing loop. If you prefer to purchase tickets online, please log on to tickets.watfordfc.com using your FAN ID number. If you believe you should be eligible for either a wheelchair bay or ambulant disabled seating but are not able to access these seats online, please email supporters@watfordfc.com with details. If you do not yet have a FAN ID number this can be created online, in person or over the phone. If creating the FAN ID online, please click on ‘Log-In/ Register’ in the top right-hand corner of the home page and follow the on-screen prompts.

Actual:
30
Target:
30
Please visit the disabled supporter's information on our website to view an accessible online tour of our facilities. Descriptions of our wheelchair platform can be found in our Access Statement. https://www.watfordfc.com/supporters/disabled-supporters

Actual:
20
Target:
20
Please visit the disabled supporter's information on our website to view an accessible on-line tour of our facilities. Descriptions of our wheelchair platform can be found in our Access Statement. https://www.watfordfc.com/supporters/disabled-supporters

Actual:
2
Target:
2
All accessible toilets are RADAR key-operated, inside the stadium and located near the accessible seating areas.

Soccer Sight audio commentaries by the local hospital radio are available on request. Headsets will be delivered to and collected from your seats by stewards. Please email disabled.supporters@watfordfc.com with your name and ticket details to book a headset

Watford have a Sensory Room available for children on the Autism Spectrum. For more details, please visit the following link; https://www.watfordfc.com/club/sensory-room-first-anniversary-celebrated

Facilities for assistance dogs are available via request to the DLO at the club.

The club has hearing loops installed at the ticket collection points, in the ticket office and the club shop.

Large print copies of the club's Access Statement are available to collect from the ticket office and can be sent out on request.

Catering kiosks have low-level serving counters and so are fully accessible A seat side ordering service is also available in all accessible seating areas.

Home: 60 Away: 5 We provide a limited number of parking bays for wheelchair users, which are located in Stadium Way and Occupation Road, both are accessed via Cardiff Road. There is step-free access to the Rookery, Lower Graham Taylor and Sir Elton John stands. All traffic will be held back for a short while after the match to ensure clear access for pedestrians. We also provide parking spaces for ambulant disabled supporters in the nearby Chater School in Addiscombe Road, which is approximately 8 minutes’ walk from the stadium. Spaces can be booked in advance by home supporters only and are subject to availability. Spaces are also allocated directly to each away club, supporters should contact their own Supporter Services team or equivalent for more details. Maps showing access routes for each car park can be provided on request when booking your space. Drop off points are also available at the junction of Stadium Way and Occupation Road, which is also accessed via Cardiff Road, and behind the Graham Taylor Stand in the hospital grounds. To book a space in any of these car parks, or for more details of the drop-off points, please call our ticket office hotline on 01923 223023 or email your request to: disabled.supporters@watfordfc.com When parking is not available at the stadium, further disabled parking spaces can be found at the Church multi-storey Car Park in Watford Town Centre.

National Rail have published links to the nearest stations to sporting venues including Watford see here for more information.

Let us know about your matchday experience at Watford to help improve access and inclusion.

While the stadium is closed to supporters at present, the club would be pleased to hear from any disabled supporters who wish to discuss their access requirements ahead of any reduced capacity matches that might take place. Please contact Dave Messenger, the club’s Disability Access Officer, using the details shown on this website.

A copy of the club’s covid-19 code of behaviour, which all supporters will be required to adhere to in this event, can be found on the link below.

This information is provided by Watford. Level Playing Field (LPF) cannot be held responsible if the service and provision differs from what is stated here.