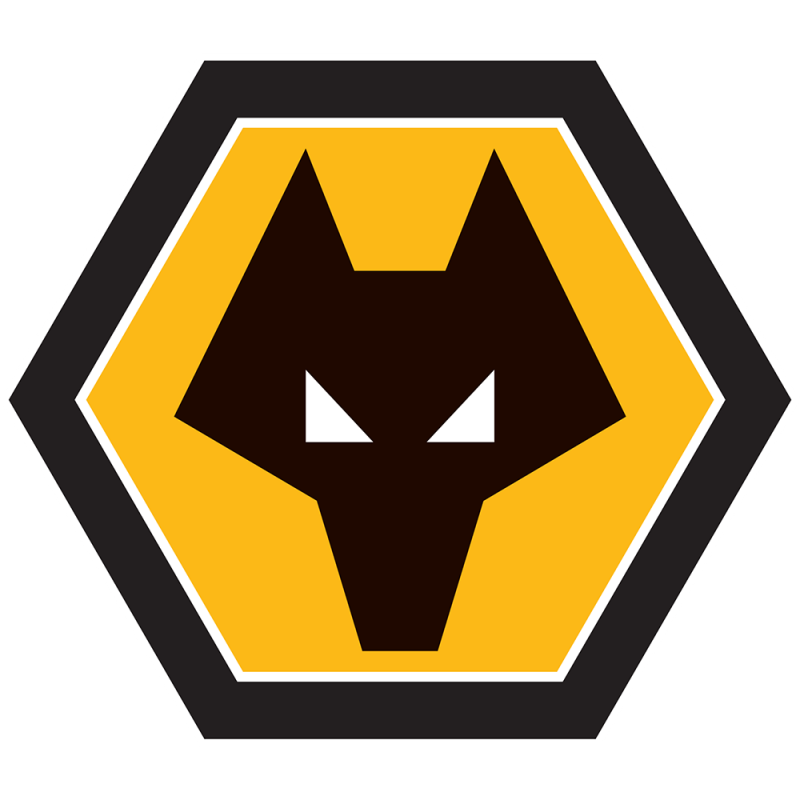 Actual:
14
Target:
14
Wolves are pleased to have the following wheelchair spaces available for every full capacity home game. This totals 129 wheelchair spaces with an extra 4 for corporate if needed. Sir Jack Hayward Stand (Southbank) – 7 spaces in the middle tier Billy Wright Stand – 55 bays pitch side Stan Cullis Stand (Northbank): • 17 upper tier • 12 middle tier • 24 pitch side • 4 corporate (middle tier) Steve Bull Stand – away only 14 – all pitch side Supporters will need to be registered as a wheelchair user with the Club to purchase in these areas. This can be done by emailing laurawright@wolves.co.uk

Actual:
219
Target:
219
There are 702 seats that are defined as easier access with minimal steps are based throughout each stand in the stadium. These areas are: Sir Jack Hayward Srand – 91 seats on row Z Billy Wright – 30 (Row B, 2 end seat in each block) Lower Stan Cullis – 362 easy access seats row A-E Steve Bull Stand (away) – 219 spaces row A Supporters should indicate when purchasing a ticket that they need an accessible seat, the Club will do its best to obtain one, or one as close as possible for them.

Actual:
2
Target:
2
Accessible toilets are located in each of the 4 stands – all toilets are radar key accessible and stewards have a key if needed. A changing places toilet is accessible in between Stan Cullis and Steve Bull stands.

Audio Description Commentary is available for all blind or partially sighted supporters visiting Molineux. ADC is delivered through Alan March Sport commentators who are live at the ground for every home game. There are 10 headsets each of which are on a first come first served basis for home and away fans. ADC is free of charge and by pre-booking headsets are delivered to seats 30 minutes before kick-off. You may book a headset by emailing laurawright@Wolves.co.uk.

Wolves sensory room is a pitch facing room that helps families and individuals with sensory issues attend a game and have the choice of watching the game. The room has a calming interior, with games, a whiteboard and TV to entertain. There are 8 spaces – this is to include personal assistants and is bookable on a first come first served basis through Laurawright@wolves.co.uk. Wolves sensory room, opened by Steve Bull in 2019, has an accessible toilet adjacent and the option to purchase food from the corporate team. The sensory room is available for all first-team fixtures.

Assistant dogs are very welcome at Wolves. The club can provide blankets and bowls of water if needed. Please advise Laura Wright if you are visiting with an assistant dog before you arrive on laurawright@wolves.co.uk.

A hearing loop system is available in the main reception. Megastore and ticket office. Portable hearing loops are available for meetings and in each kiosk on a home match day.

Wolves Mega Store has an accessible counter and wider queueing area for wheelchairs to manoeuvre. All staff having awareness training in autism, dementia, hearing and visual impairments. The Mega Store also has Autism Hour each Sunday 3-4pm where supporters who need a quieter shopping experience can attend.

Hospitality areas are wheelchair accessible. Any supporter in hospitality who needs additional services is welcome to make this known at the time of booking.

Large print menus are available at each kiosk throughout the stadium. Any information can be made large print on request.

Wolves are pleased to offer an accessible lounge for disabled supporters. This has a limited capacity due to local covid restrictions. There are 2 accessible toilets within the lounge.

Kiosks are in each stand with a drop-down counter located in Stan Cullis upper and lower. Kiosk stands also have large print menus for supporters with a visual impairment.

Home: 40 seasonal passes Away: up to 10 spaces Home passes are available through the DSA parking ballot, all DSA members are invited to apply. 30 spaces are on Stan Cullis car park with 18 wheelchair spaces incorporated. 10 spaces are on Steve Bull car park with 4 wheelchair spaces. An extra 10 spaces are available on a first-come-first-served basis on Sir Jack Hayward car park for home and away fans to pre-book. This can be done through the ticket office on ticketoffice@wolves.co.uk or calling 0377 222 1877.

National Rail have published links to the nearest stations to sporting venues including Wolverhampton Wanderers see here for more information.

Let us know about your matchday experience at Wolverhampton Wanderers to help improve access and inclusion.

This information is provided by Wolverhampton Wanderers. Level Playing Field (LPF) cannot be held responsible if the service and provision differs from what is stated here.