Secretary of Swansea City’s disabled supporter’s association (DSA), Cath Dyer, was awarded the EFL Supporter of the Season at the latest EFL awards.

Cath was one of three supporters nominated for the award, alongside Luton Town fan Mark Crowther, and Burton Albion fan Sue Taylor.

On the night Cath was presented with the award, it was announced on the EFL website with the following description: “Cath is recognised for her sterling work, liaising between the club and fans, in particular her contributions for the Swans’ Disabled Supporters’ Association.”

Not only has Cath worked so hard to improve the matchday experience for disabled Swansea City fans, but she has continuously contributed to Level Playing Field’s work, supporting the charity’s new initiatives for disabled sports fans across England and Wales.

Most recently, Cath spoke to us as part of World Autism Awareness Week, specifically about her two daughters that have autism and what their matchday experience is like at the Swansea.com Stadium.

She is also part of Level Playing Field’s membership steering group, helping to support the membership team with fresh, new ideas about how the membership programme can be improved.

After the dust had settled and it had sunk in that Cath was the newly crowned EFL Supporter of the Season, we sat down with her to discuss the achievement.

Congratulations on your award Cath, how does it feel?

I’m so proud and honoured to have been nominated for this award. I’m still beaming.

You’ve done so much fantastic work throughout the season, but which part are you most proud of?

This season I am proud that I have set up a championship DSA group, where we all come together and share ideas. I am also proud of the work that the Swans DSA has done with coffee mornings, raffles, keeping members engaged, and I’m personally pleased to have been able to support members. I have joined many of the Level Playing Field video chats and personally grateful to Liam (Fans Liaison Officer) with his help on our Swansea City zoom chats.

Which changes have you seen made/influenced at Swansea lately that have had a positive impact on disabled fans?

The DSA have worked with the club to promote new signage on the disabled toilets. We have also started a 50 club where our members get the opportunity of winning money in the monthly draws.

As Swans DSA secretary, what does your role entail?

As a DSA secretary, my role involves speaking with, and emailing members, liaising with staff at the club, sending out birthday cards to members, organising raffles, sorting out dates and agendas for our DSA meetings plus social events, helping with social media and ensuring membership is up to date.

What’s the best advice you’d give someone in a similar position at a DSA?

The main aim is to help and support people. Be friendly and caring, and enjoy what you do. It’s a busy role, but very rewarding. 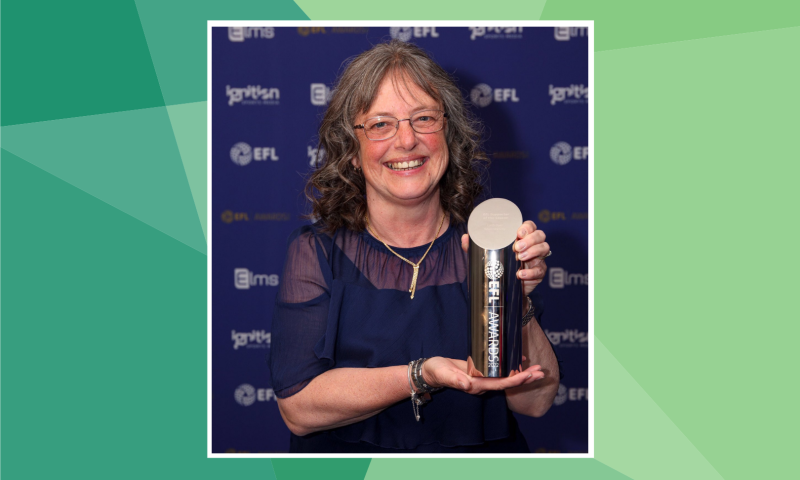