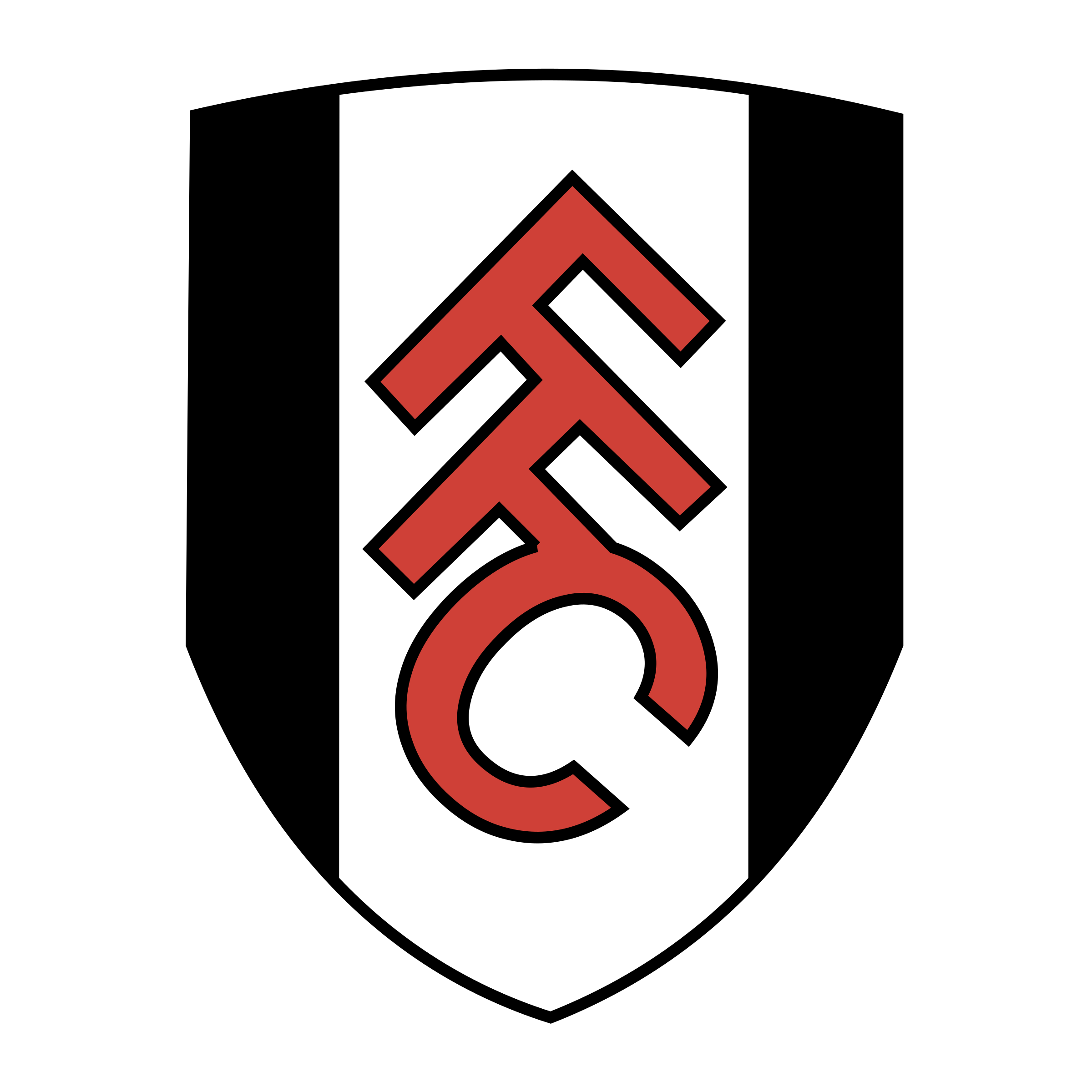 As you walk down the River Thames through Bishop’s Park in West London, you see it proudly towering over its Grade-II listed counterpart!

And it’s not just the Riverside Stand that the club are looking to invest in. After a successful Level Playing Field Weeks of Action match against Nottingham Forest on 26 April (slightly outside of the Weeks of Action window), the club is looking to improve the matchday experience for their blind and partially sighted fan-base.

Fulham communication assistant Charlie Harris said: “The trial at the Forest game has already identified some new potential users, which is very pleasing.”

Mark said: “I’ve been following Fulham for 12 years now. Over these years, I have used the FFCTV commentary; it’s similar to commentary on the radio, where a co-commentator can often be talking about an analysis of something that has just happened or discussions about the context of the game.

“For someone who relies on a description of what is happening on the pitch, these times can leave blind or partially sighted fans out of touch with the action going on the pitch.

“Neither is better or worse, just that they are more appropriate for different audiences.

“I would say that an excellent way for sighted fans to understand the difference is to imagine that you are listening to the TV commentary with the picture off. The long gaps in the commentary will mean that you will not know what is happening.

“The DSA saw the Level Playing Field Week of Action game against Nottingham Forest as an opportunity to run a trial of Audio Description Commentary (ADC) at Craven Cottage.”

Charlie explained: “The idea was pitched to us by our DSA. After speaking to the ADC team at Forest, we were delighted to hear that it was an effortless operation to deliver, with power and WI-FI being the only requirement.

“From our end, all we needed to do was provide appropriate seating/accreditation for the press box and a collection/drop point for the commentary receivers.”

With the floodlights on, the players were warming up in their Weeks of Action t-shirts, Mark was getting ready for his first taste of ADC at Craven Cottage in the stands.

Despite the loss, it couldn’t damper Mark’s first experience of the ADC.

“The ADC gave me a much better idea of what was going on the pitch, where the ball was, and where the play was.

“I really felt like I just had a much better idea of the match in front of me. It felt much more like I was following the game as closely as those watching it.

“It was almost as if I suddenly had a better, clearer, more detailed picture in my head of what was happening on the pitch. Like it had changed from a 13-inch black and white TV to a 72-inch HD picture!”

Alongside Mark’s praise, Charlie added: “The feedback from the game has been very positive, and the supporters who used it have said it greatly enhanced their matchday experience. The trial at the Forest game has already identified some new potential users, which is very pleasing.

“Our current Fulham TV commentators Jim McGullion and Jamie Reid are fantastic, incredibly popular, and optimise what it means to be a supporter of Fulham.

“After the positive feedback from the Weeks of Action match day, Fulham will look to provide audio description from specially trained AD commentators alongside our Fulham TV commentators.

If you would like to know more about the accessible services that Fulham provided you can email enquiries@fulhamfc.com

You can discover more about Fulham Disabled Supporters Association by emailing fulhamdsa@gmail.com or checking out their Twitter account. 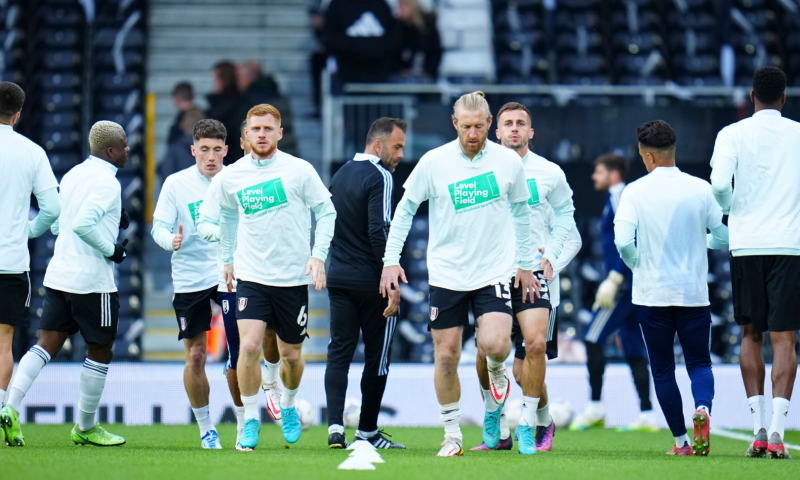