The rebirth of the little green giants.

"We've had letters from Manchester United and Liverpool supporters that said that they have travelled all over Europe and that our assistance when it came to disabled parking and match day experience were one of the best they have seen. That's a huge sentiment when you’re a small club in Somerset" - David Munn (DSA member and Audio Descriptive Commentator)
Football 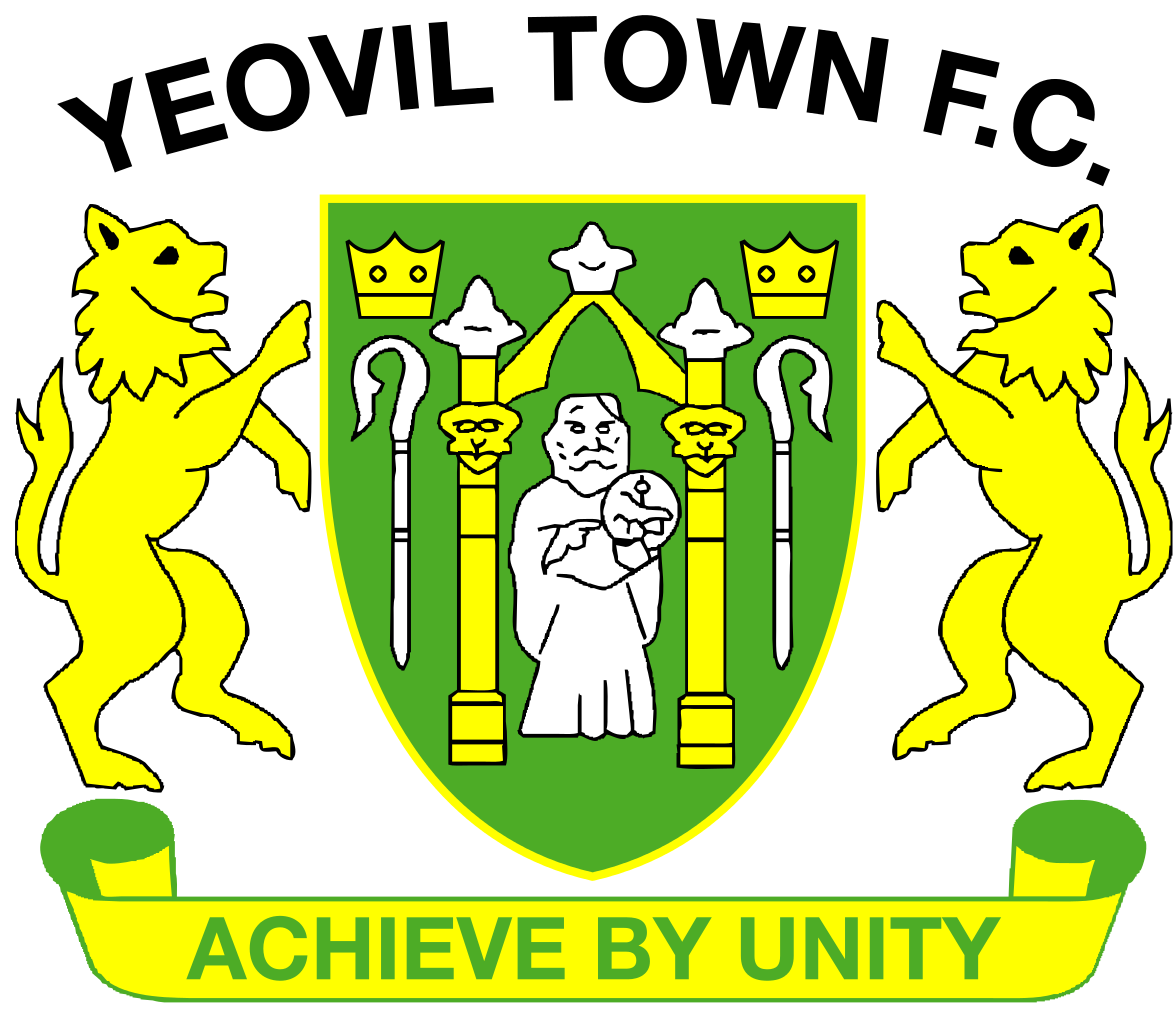 It may have taken the club 108 years to enter the Football League (Having formed in 1895 and promoted to the Football League in 2003 than going on to reach the heights of The Championship in 2013) the only league club in Somerset are now fighting to continue their stay in the Football League, but away from their battle on the pitch the Yeovil DSA are making mammoth strides in its quest to provide a match day experience that will rival its Premiership counterparts, even if the football on the pitch is not reaching that standard.

But this story of triumph and revere could have been very different!

Yeovil Town DSA formed in 1999 but the committee became “dormant” in 2004 but there was one person in the back ground who drive and determination waved the flag for disabled supporters at Yeovil Football Club.

“Being disabled myself I know how difficult it can be to attend games, So I did what I could to make sure there was still a voice at the club for disabled Yeovil Town Supporters once the DSA went dormant” – Sharon Swain

Sharon is now the Chair of the Yeovil Town DSA after it was reformed in the summer of 2009 and a new committee was elected.

“My main reason for staying on after the DSA went dormant was to make sure that disabled parking was being guaranteed for my fellow disabled supporters. Knowing that you had a guaranteed space could be the difference between attending the game or not”

Sharon oversaw disability parking was safeguarded and even went as far as painting the parking numbers and lines herself.

It wasn’t only the parking that Sharon oversaw. Before the reformation of the DSA Sharon would write up to 80 personal letters to all the disabled fans that the club knew of every season with club information and hand deliver them through people’s letterboxes.

“It’s so important to put a face to a name in a small community like Yeovil. It means a lot to people” – David Munn

Since its rebirth in 2009, the DSA has gone on to hold regular social events

“We now have over 100 people attending some events”

They offer guaranteed disability parking spaces and assistance from car to seat, half time tea’s and coffees assistances, blankets for supporters who are feeling the chill of Huish Park and Audio Descriptive Commentary for its blind and visually impaired supporters, just to name a few.

It’s not only the home fans that are treated like Yeovil family. The Away supporters are also high on the DSAs list.

“It starts before they come to the ground”

“In the pack is information on local transport, stadium facilities, letting them know that there are guarantee parking spaces available for them and that we can post out a parking badge before they arrive, all this information is so important for supports who might feel nervous about attending an away game. We want fans who come to Huish Park to feel relax and enjoy a game of football and maybe come back again next season with a friend who had the same anxiety as them because they know that they will be looked after!” –  Mike Rowsell (DSA member and fundraiser).

Away from match days, Mike has taken it upon himself to go out to the public and educate the people of Yeovil about the work that DSAs do and what can be offered at the club.

“I went and spoke at one school and one of the teachers was so impressed because she wasn’t aware that there was something like the DSA out there. We as a DSA have to be out in the community and letting people know who we are and what we can offer for the good of the Club and DSA”.

With a population of just under 45,000 Yeovil has one of the smallest populations for a league club in England. Compared to its near-ish neighbours Exeter with 129,000 and Bristol with 459,000.

“Although we are not a very big town, I think sometimes that can play to our advantage. Being a bigger club in a large town or city, you can lose that community sense of who your members are and lose that personal touch” – Mike Rowsell

It’s these personal touches that have made this “small” club in Somerset awake from hibernation back in 2009 and become a giant within their footballing community.

“It’s not about offering the greatest facility it’s about offering all that you can and delivering that to the best of the club’s and DSA’s ability. If you can make a fellow disabled supporter feel respected, valued, and made to feel like they matter for that hour and a half, I think that’s priceless.” – Sharon Swain

If you would like to know more about DSAs or see if there is a DSA for your club then click this link. 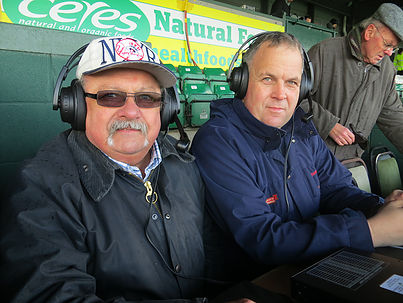